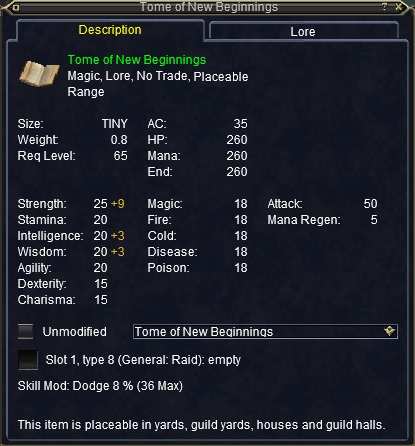 You’ll need to clear the entire Tacvi zone in a raid. Spread out across the zone are

14x ground spawns. They look like piles of bones on the ground. See map below for locations of them. 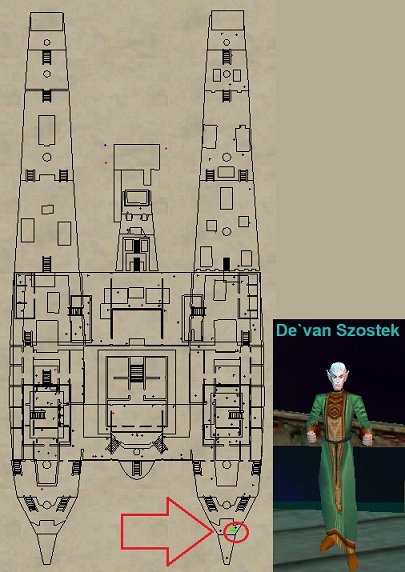 Give him the following 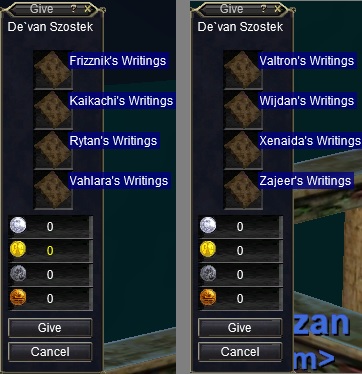 6 Writings are given to 6 different NPC’s in Abysmal Sea. See Map below.

Make sure to “Hail” every NPC before giving them the

14 Writings are handed in, go back to De`van Szostek in Abysmal Sea. Say “my task is complete” to receive