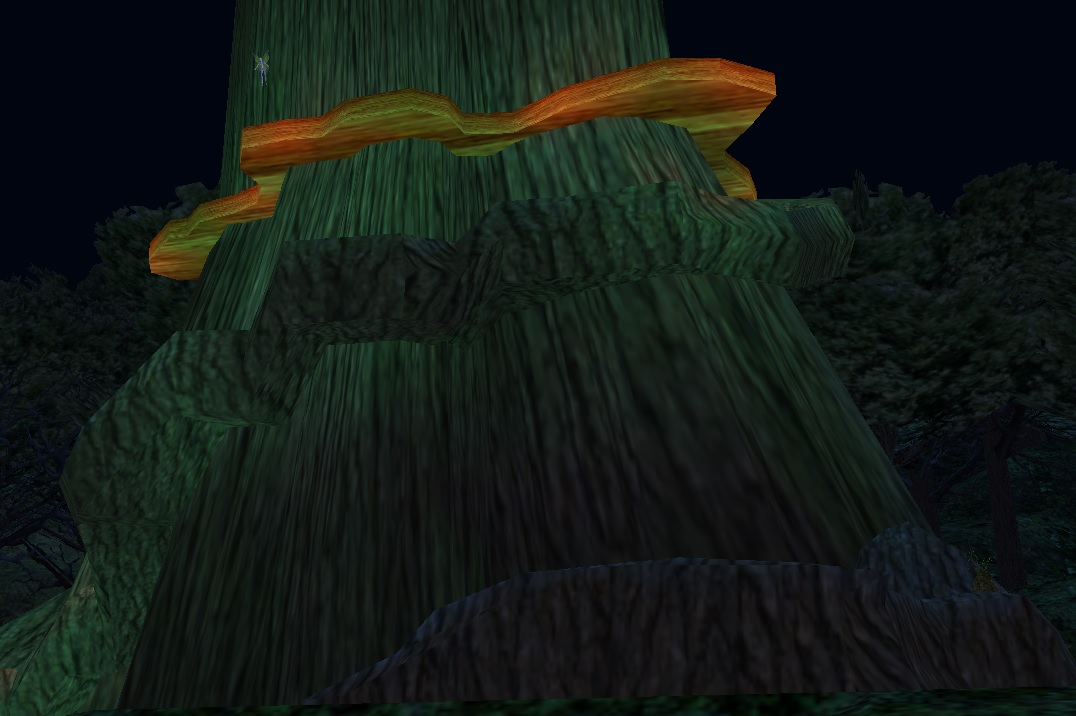 Tunare is one of the more difficult raid encounters in Velious. Before engaging her, you’ll need to clear the entire zone. She is like Cazic-Thule in that she will summon all mobs in the zone to her when engaged. Due to this the raid is quite time consuming. To compensate for this the loot off both trash mobs and Tunare herself are quite exceptional. She has a variety of good weapons and Flowing Thought items. The zone also drops great breastplates for multiple classes. Killing in this zone will quickly lower your Wood Elf and High Elf related factions.

Tunare can initially be found in the red circle on the map at the top of the tree. When aggroed, she will instantly despawn and respawn at the maroon circle at +1600, -260. This is where you’ll ultimately fight her. However, before moving down to her fight spot you’ll need to kill 2x Guardians of Tunare who also spawn in the tree.

These Guardians of Tunare are not pushovers. They have the following abilities: 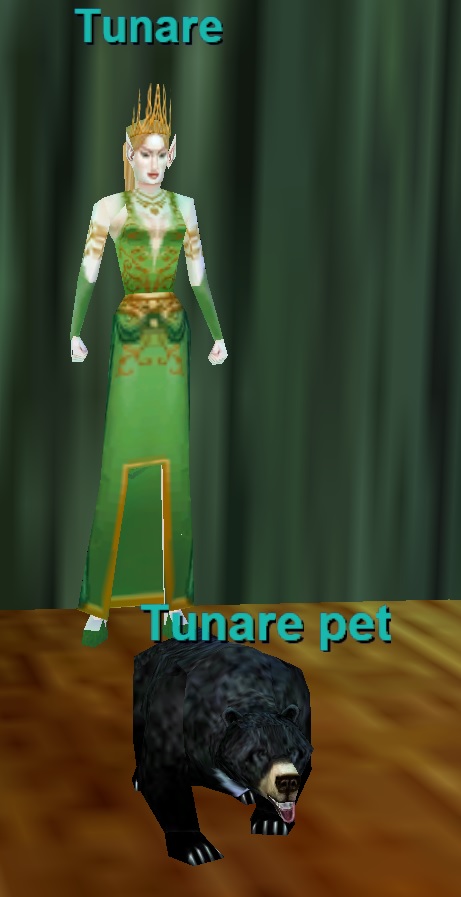 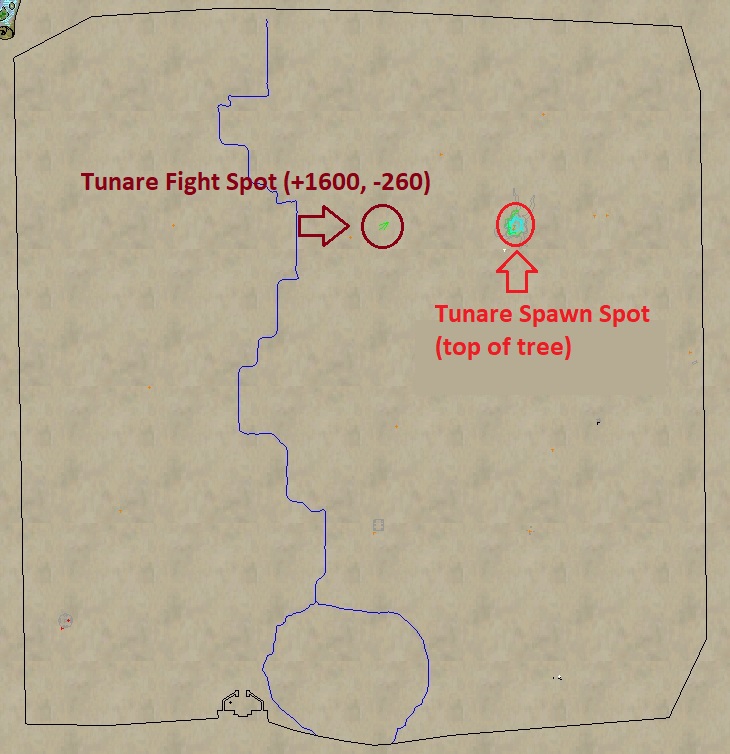 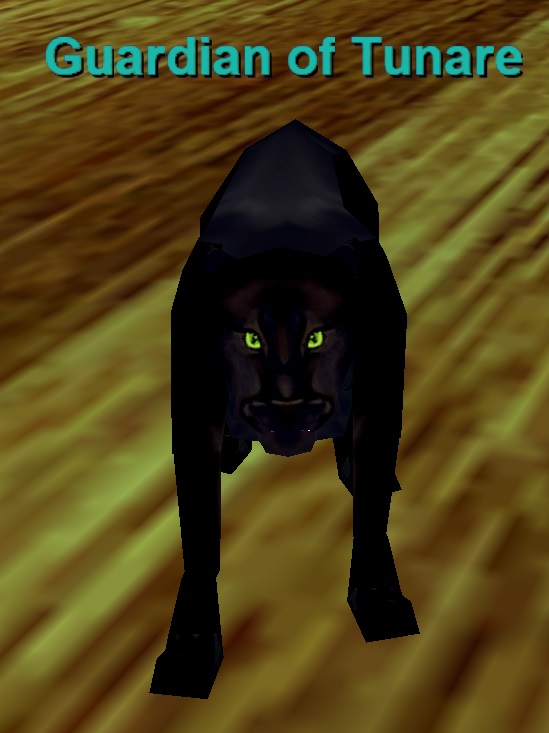 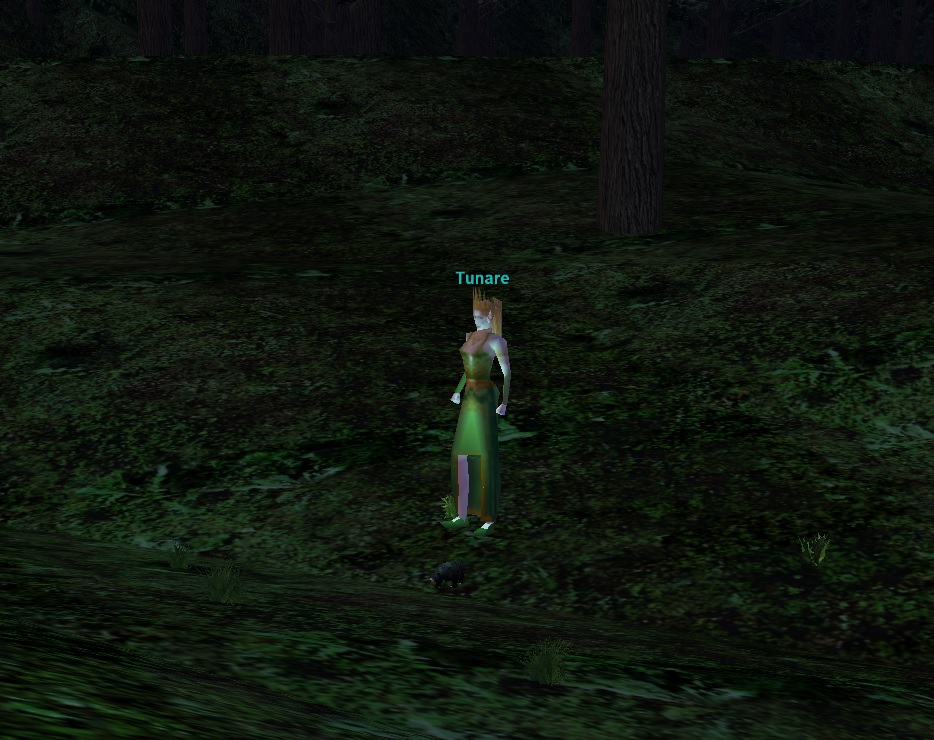 Once the Guardians of Tunare are dead you can move to the Tunare fight spot at +1600, -260. Make sure all mobs in the zone are dead before engaging or she will summon them. Tunare hits like a truck and has the following abilities:

The two big takeaways from this is that she casts both an unresistable root and a poison based knockback on the main tank. You’ll want to to have multiple tanks ready.

This is what happens when you engage Tunare in Phase 2 before clearing all the trash: 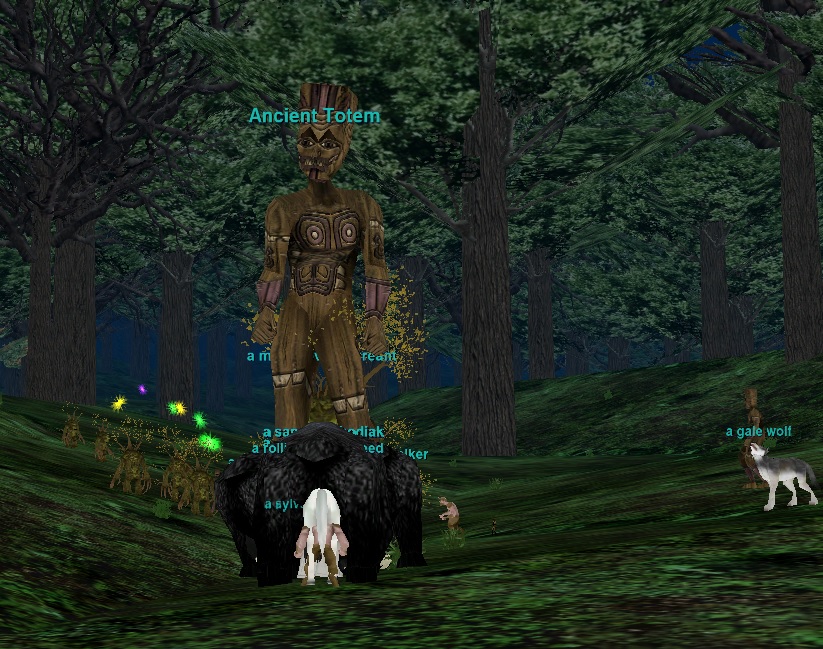