**Not all are 100% confirmed pre-lootable, just something you may want to review before beginning the quest**

Go to Plane of Tactics and find The Diaku Overseer. He spawns in the basement and has no PH. Respawns roughly every 12 hours? (Not confirmed). This might take a group at most in OoW era. Kill him and loot 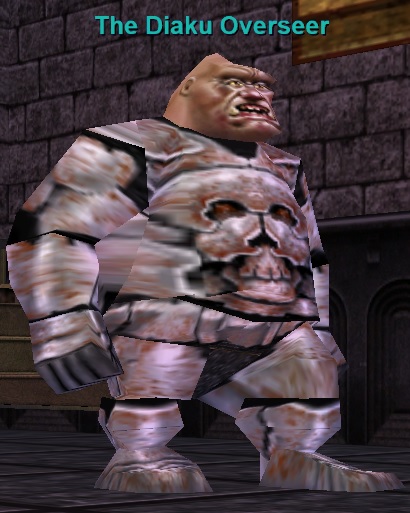 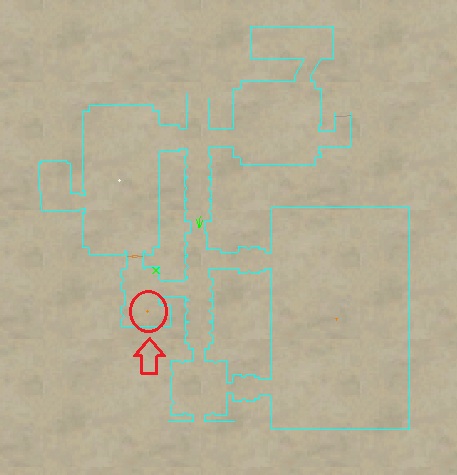 Korbuk’s Weapon Plans. He will hand it back.

Go to Hate’s Fury and locate Shoqui the Forgotten. He is a rare named who spawns in Red Circle on the map. Kill him and loot 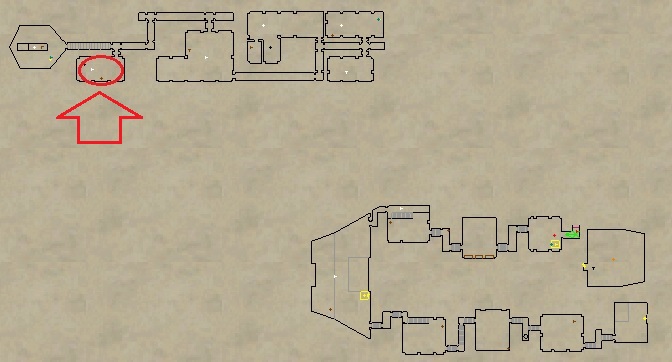 Elegant Shank. He will give it back and also give an emote: 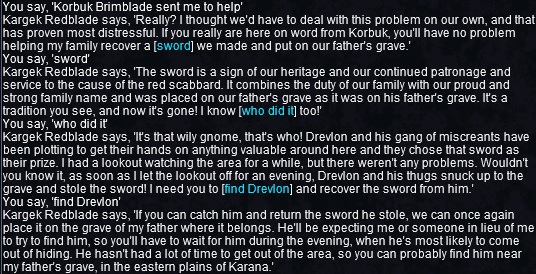 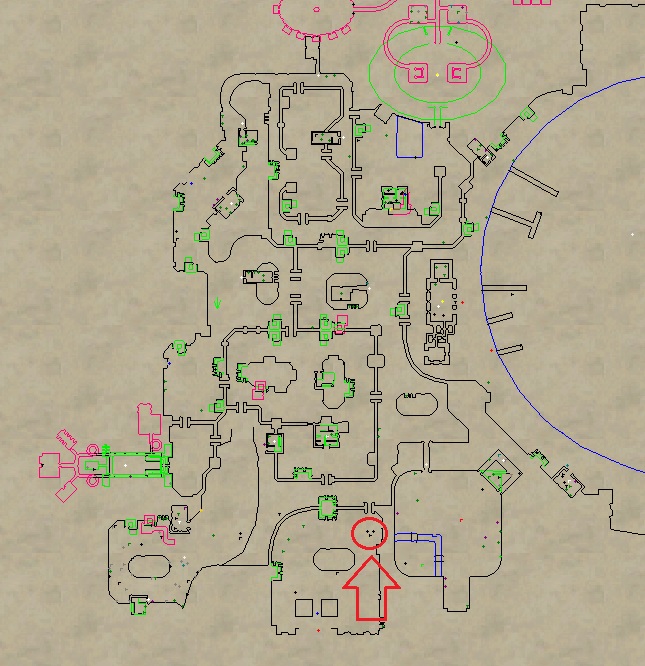 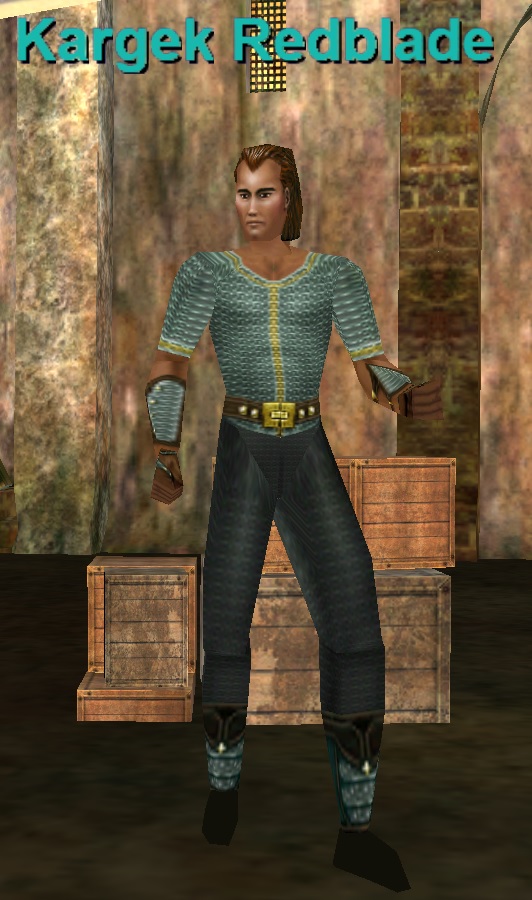 Go to East Karana and find Drevlon Knacknabber. Is only up between 7pm and 9am gametime (unverified). He does roam a bit once he spawns. Kill him and loot 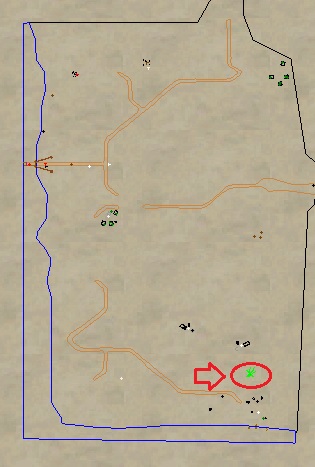 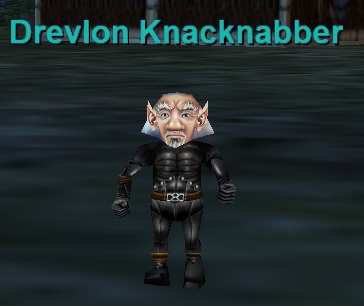 Emblazoned Champion’s Hilt. He will give it back and emote:

Say “job” after you recieve the item back.

Get Brewing to 100: Brewing Guide

3x Generic Coffee Beans. Then give him

3x Generic Coffee Beans together in a Brewing Barrel to create

Special Beans in a Brewing Barrel to create 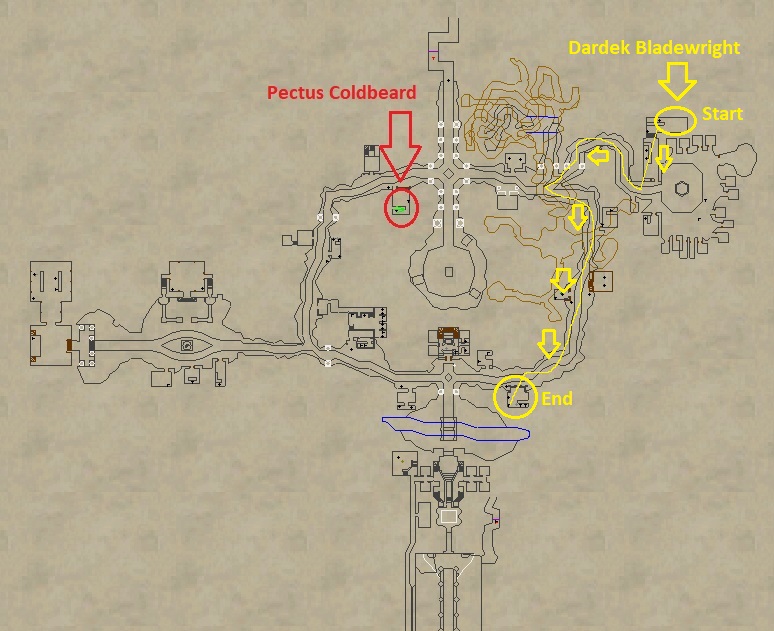 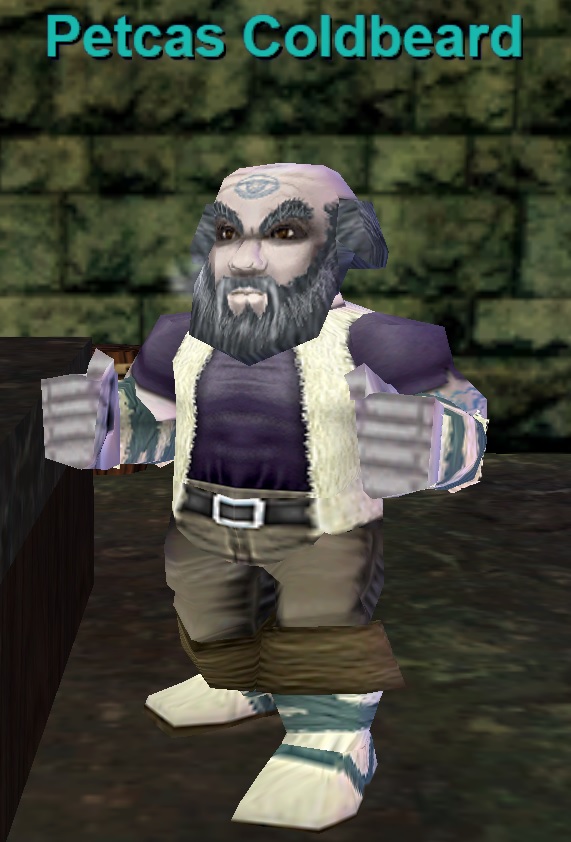 Coldain Coffee Blend to Dardek Bladewright. He will emote and begin to path (follow yellow arrows on Map.

3) Once he arrives at his destination — Underbelly’s Arms. He will emote again:

4) At this point give him 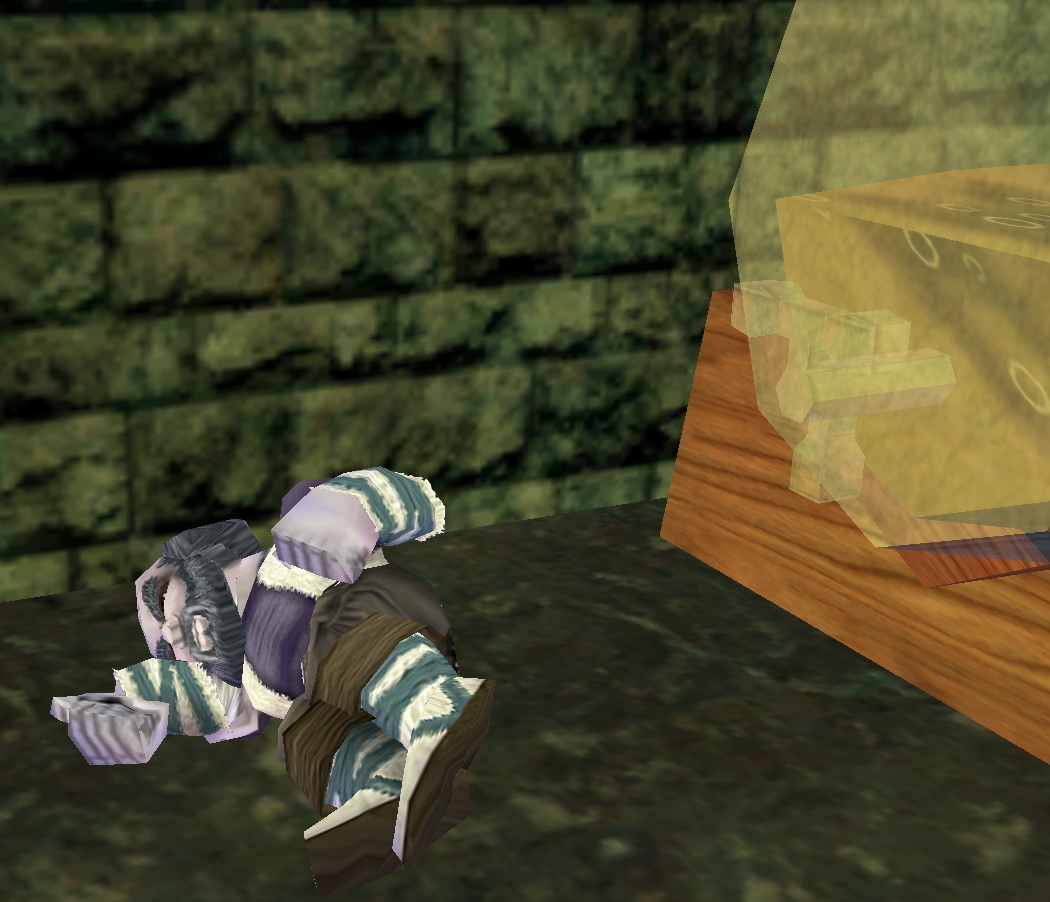 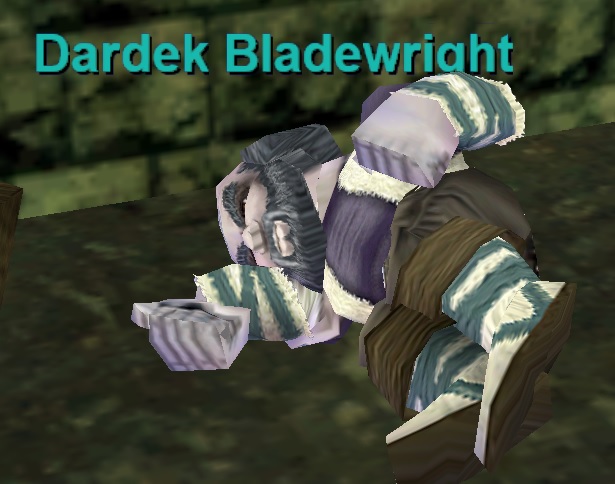