To begin this quest you must have completed the Warrior 1.5 Epic quest.

The following steps are pre-lootable (This is assuming OoW is unlocked):

– Say “going back” to receive emote:

Go to Muramite Proving Grounds with a group and locate Possessed Brute. He has a single PH that is a dragorn type mob. See map for spawn location. Kill Possessed Brute and loot 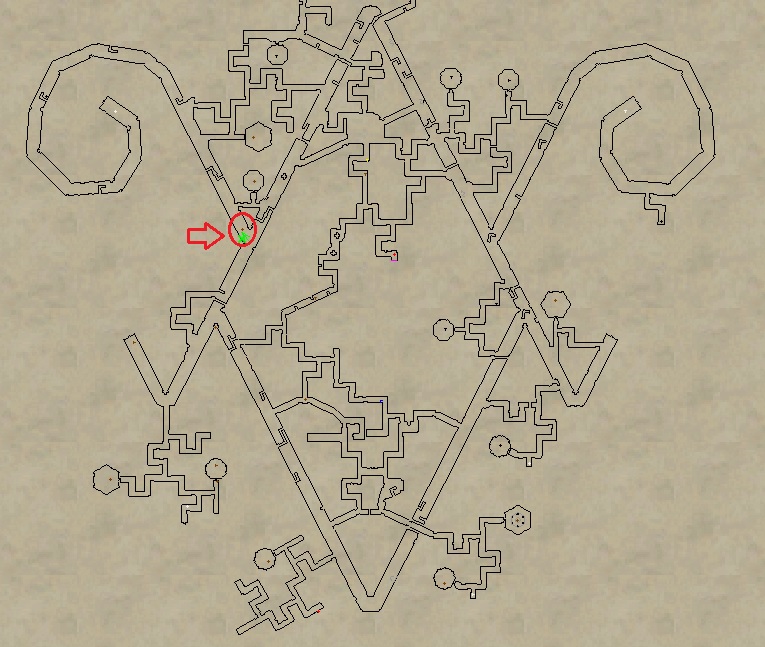 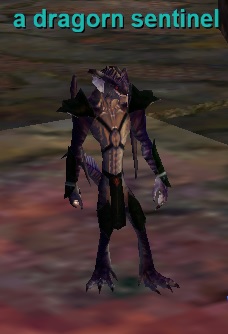 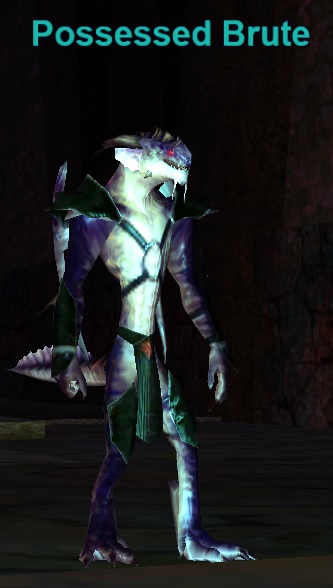 Kreljnok’s Muddled Rage. He will give it back and emote:

1) Go to Iceclad Ocean and  obtain a

Frozen Pestle. This is a ground spawn. They tend to spawn near dragon head statues. It will look like a bag on the ground. 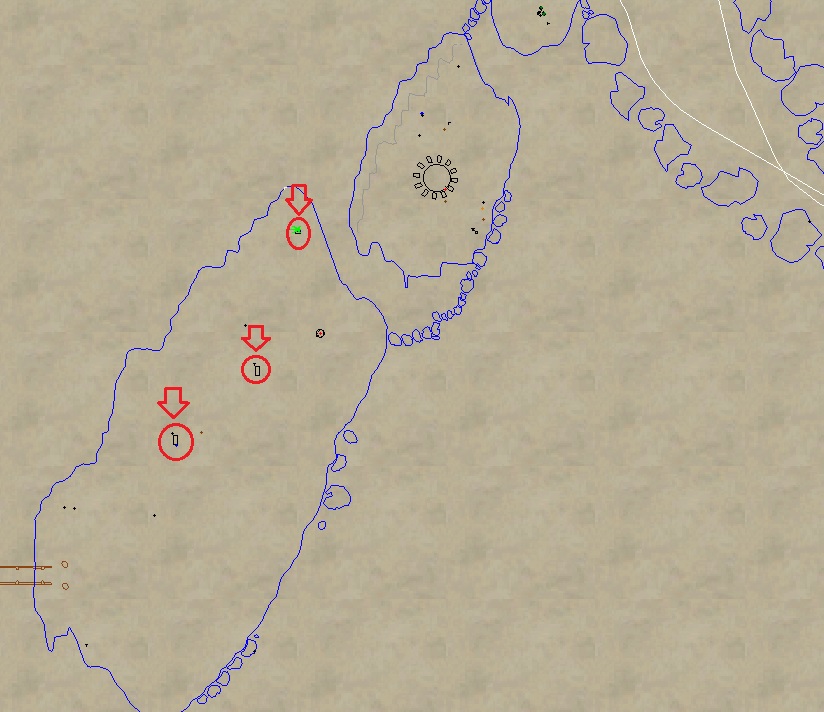 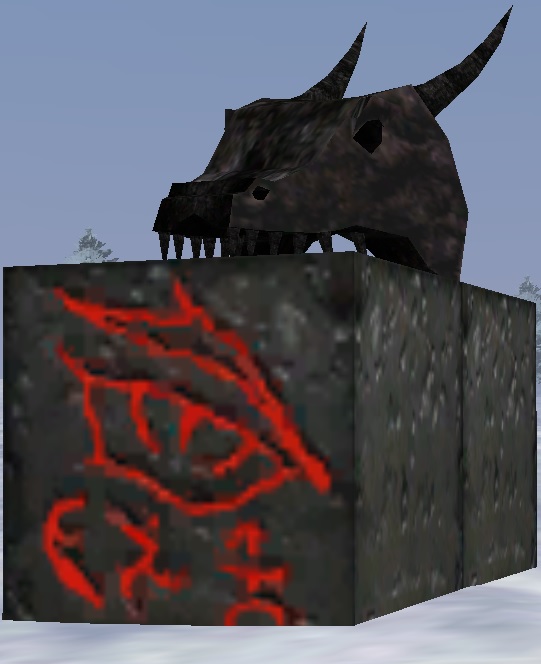 2) While still in Iceclad Ocean, locate Fazzle Thumpkin (+4000, -20000). He is on the far east side of the zone. You can take the boat or Translocator NPC on the northern island to get there. 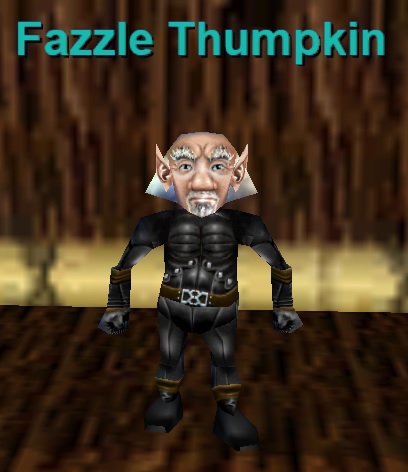 1) Go to Eastern Wastes with a small group. Head over to the Kael gorge area (stay up top). Put

Fazzle’s Map of East Wastes on your cursor. After a minute or two you should begin to see emotes:

Eventually the map will begin to direct you. The map only becomes active between 7PM and 7AM gametime.

When he pops, you’ll see:

***NOTE – As of 9/21/22 patch: The map in East Wastes will no longer lie to you about Larnik’s location. Additionally, Larnik can now be found after 4 to 6 hours following his last defeat.***

2) Say “korbuk sent me” to get him to stop. Say “purification” and he will attack. Kill him and loot 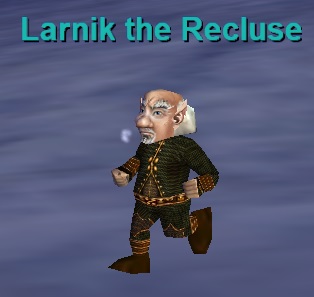 Kreljnok’s Focused Rage and your

Upon his death, Essence of Kreljnok spawns: 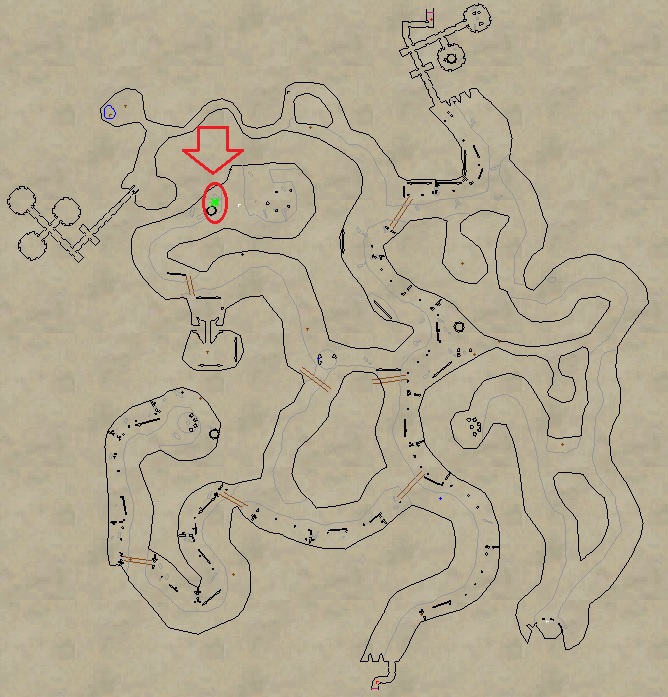 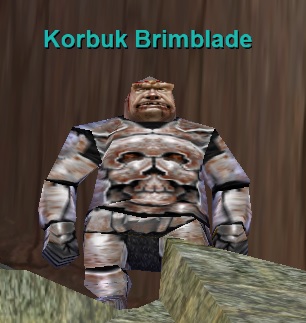 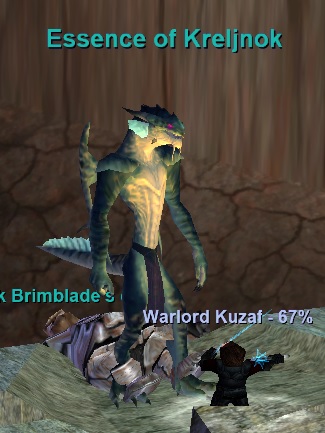 Raging Sword of Eternal Power inside 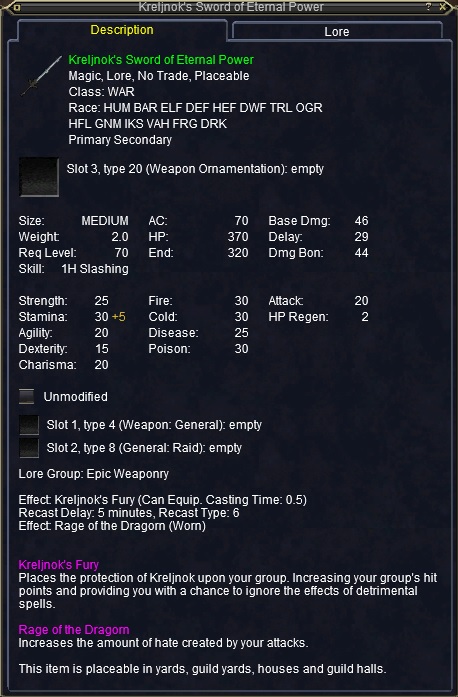 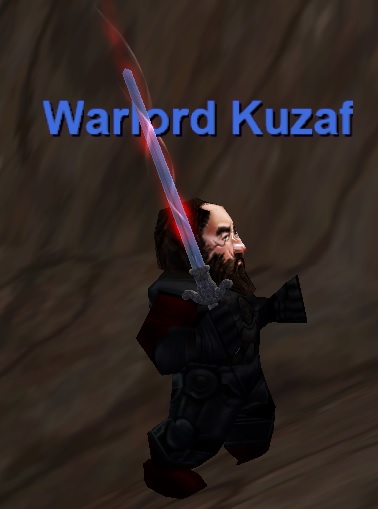