**Not all are 100% confirmed pre-lootable, just something you may want to review before beginning the quest. This assumes OoW is unlocked.**

Go to Wall of Slaughter with a raid and locate Girplan Guardian (see map – he’s up on the side of the wall). Kill him and loot 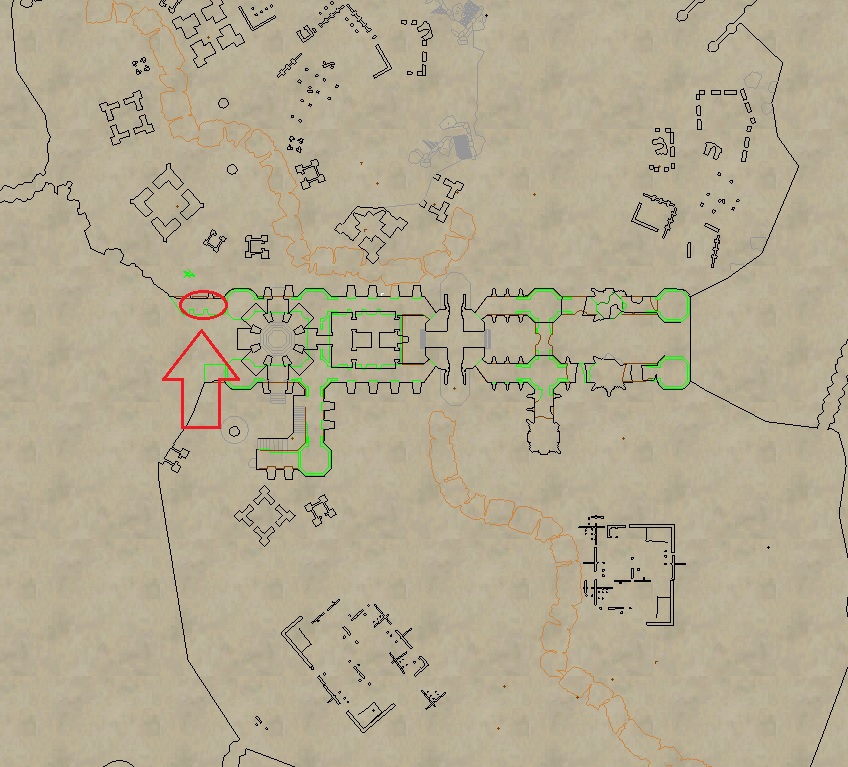 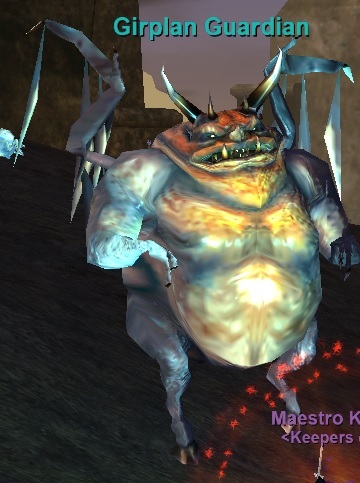 Go to Scarlet Desert with a raid and locate Elite Sun Revenant. You’ll need to spawn him by going into the Pot at the top of the revenant mesa and saying “i have come for your gem”. You’ll see emote:

This will spawn Elite Sun Revenant at the bottom of the Mesa. He will path to the top. Kill it and loot 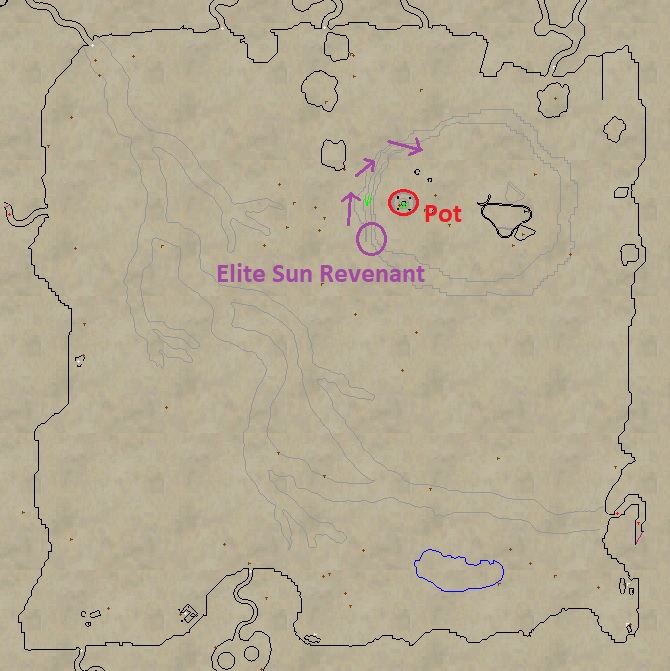 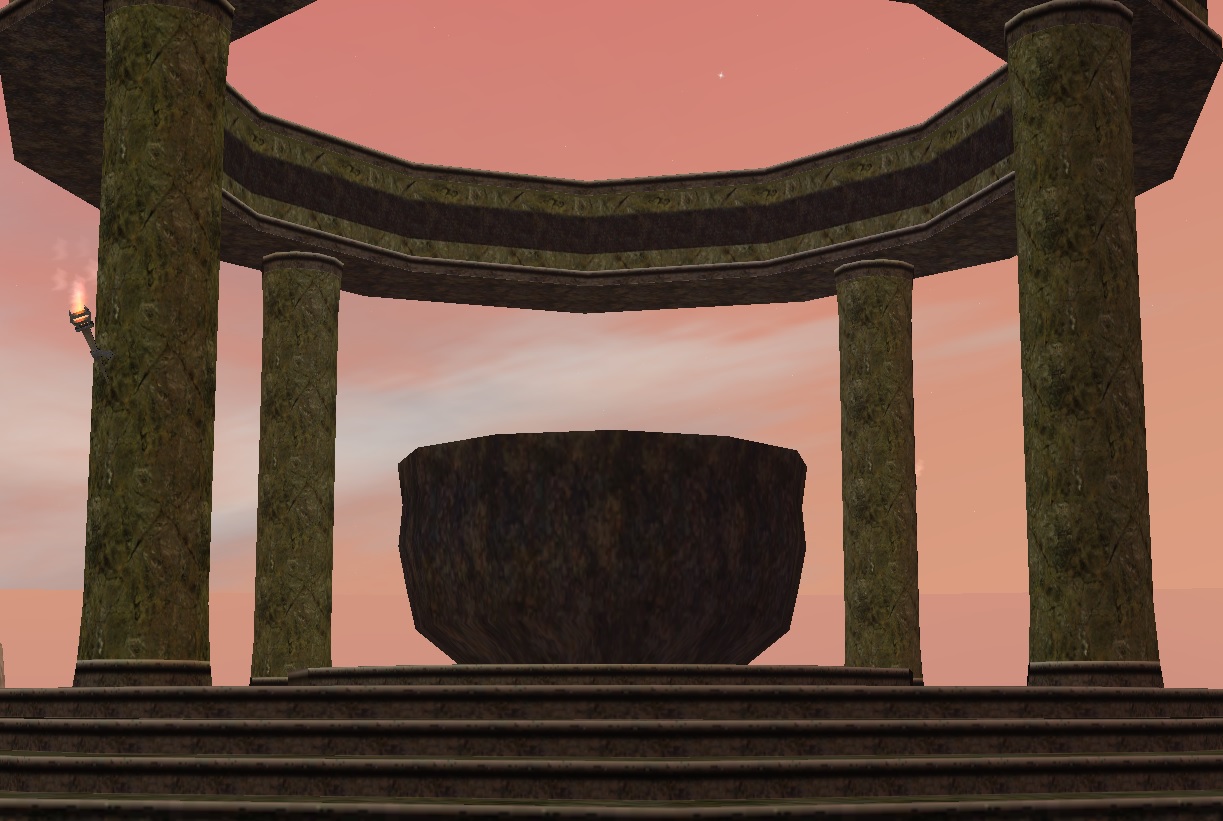 Go to Plane of Nightmare with a couple groups and locate Hobgoblin Horrorfiend. Kill it and loot 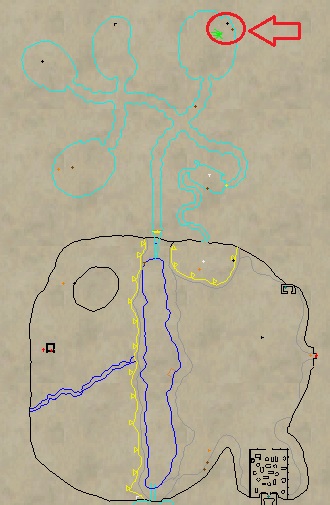 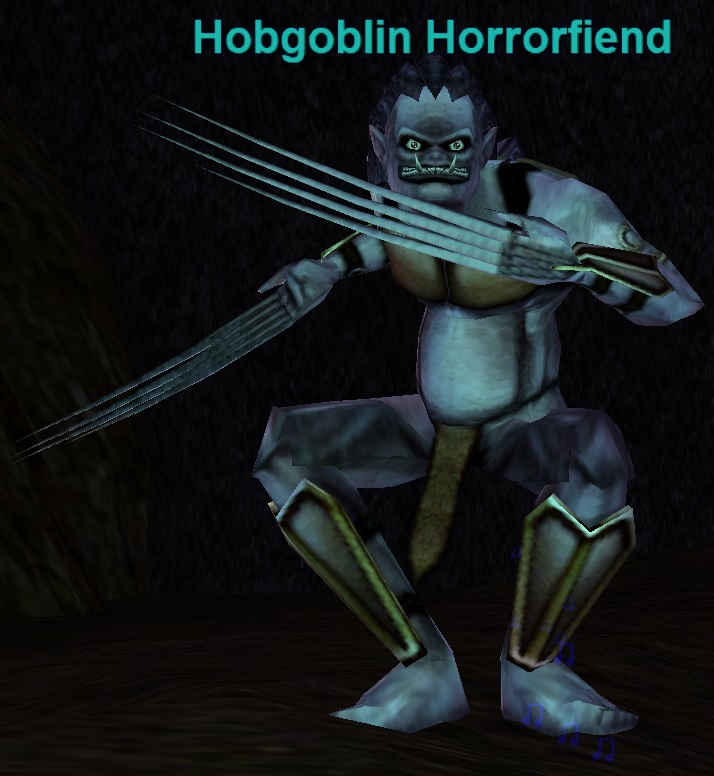 Go to The Ruined City of Dranik and loot ground spawn 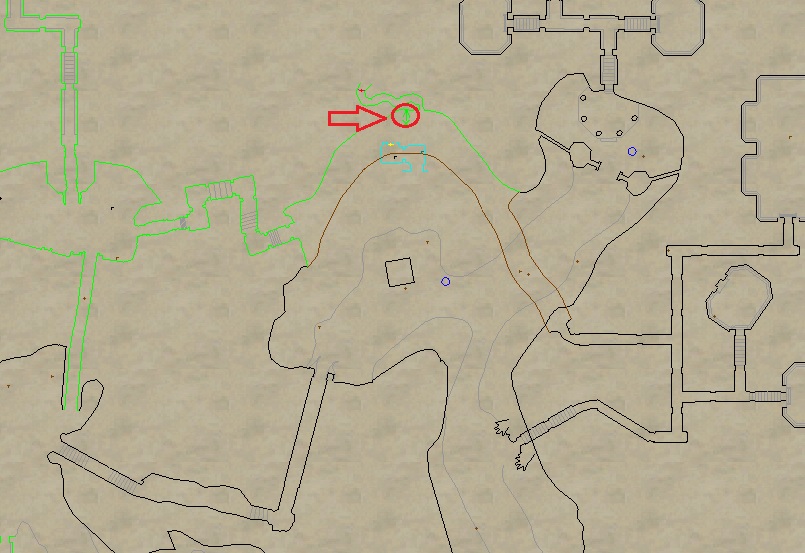 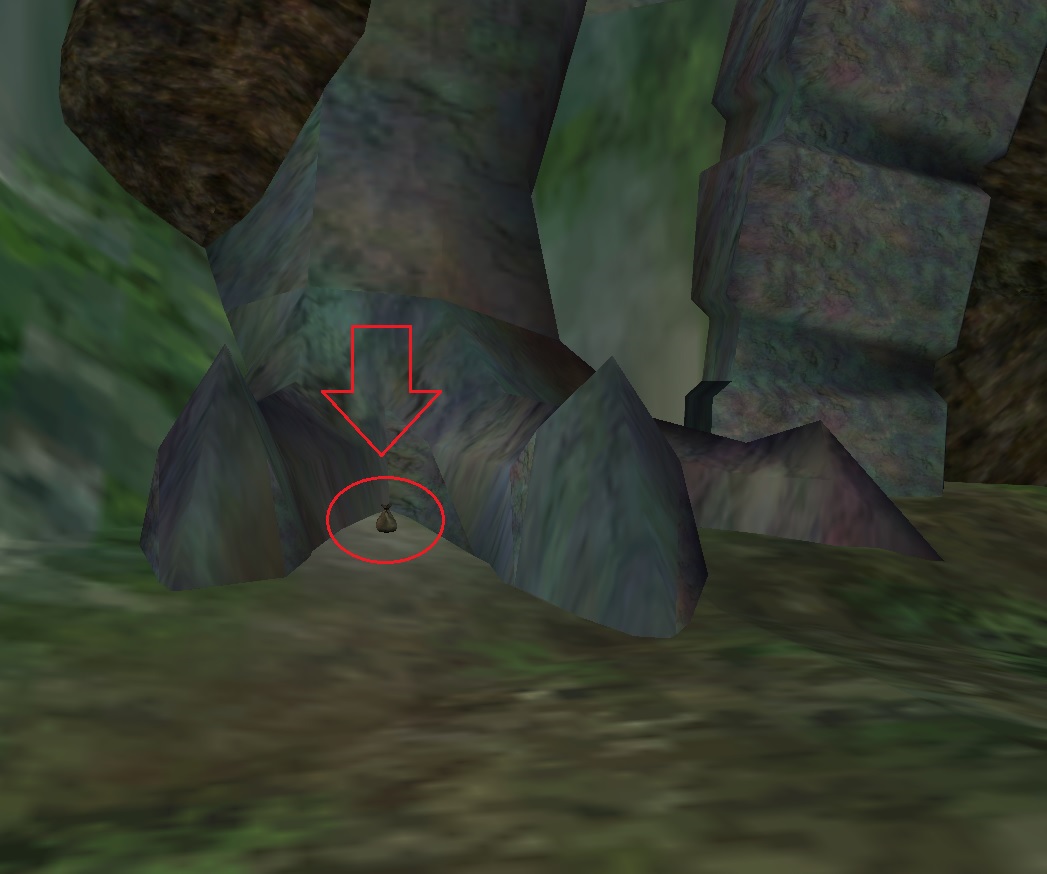 1) Give him the following to receive

Go to Cavern of Exile (SolusekC) with a group or two. Go to the Purple Circle on the map. Clear all the mobs on these two rooms. Shortly after a ring event will start. Two waves of mobs will spawn. Wave 1 is four mobs. Wave 2 is two mobs. It may take a minute or two between wave if you clear fast. The 3rd wave is the boss Pure Flame Elemental. This event is pretty easy. Kill it and loot 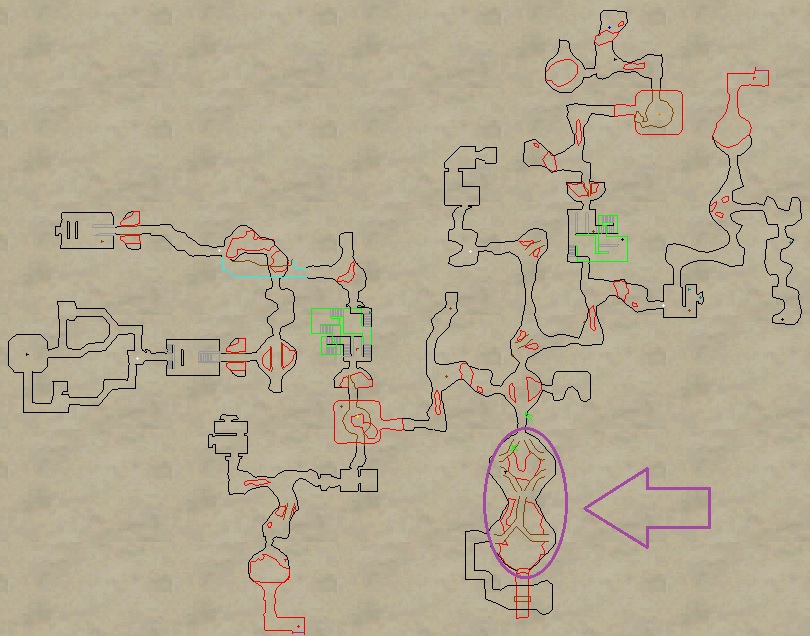 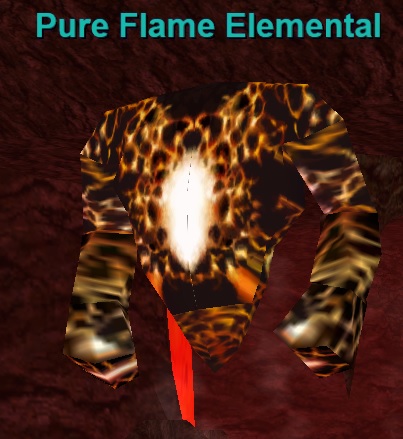 Wisp of Pure Flame. He will hand it back and you’ll receive emote:

Go to Siren’s Grotto with a group or two and locate Mistress of the Darkwater. She spawns in the siren area down the well. Go to the top of the ramps. Kill her and loot 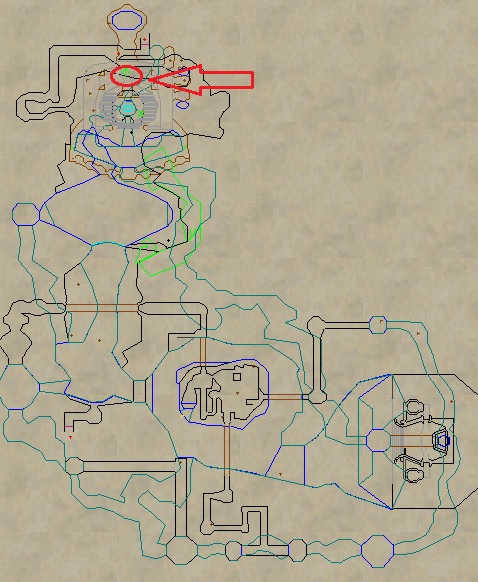 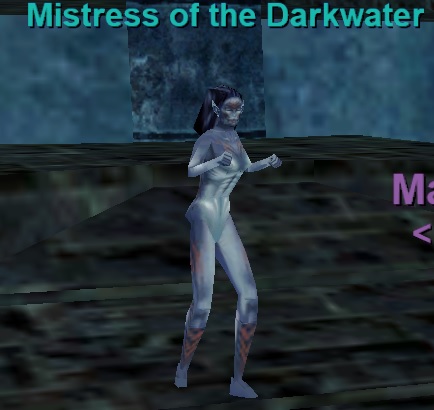 Shard of Pure Ice. He will hand it back and you’ll receive emote: 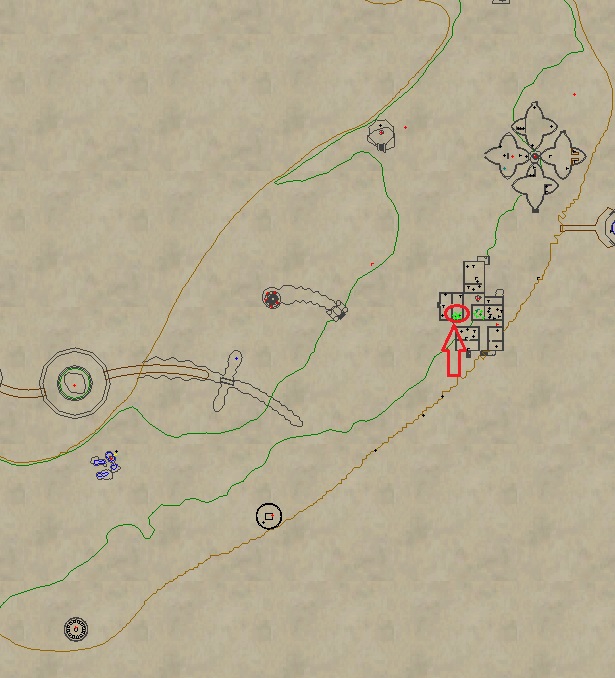 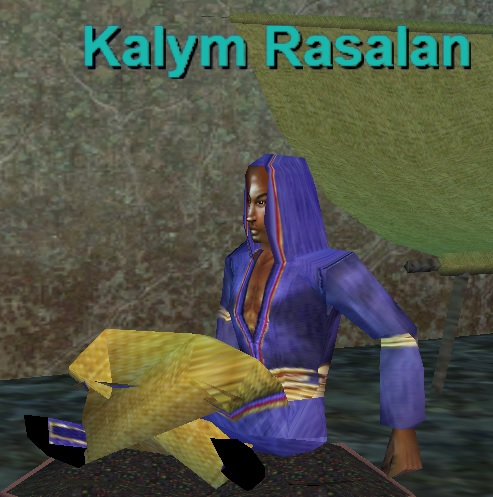 Silk Thread. Do this 3 times so you have

Silken Tapestry Satchel (8-slot container). He will hand it back and emote:

Cohesion Gem – Kill mobs in Plane of Innovation. This is a random zone-wide drop. Uncommon Drop. 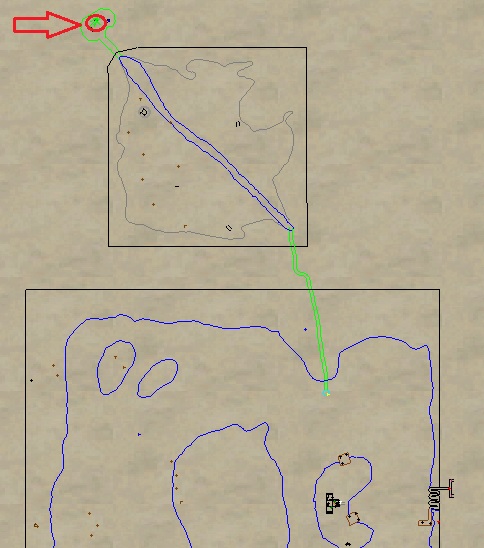 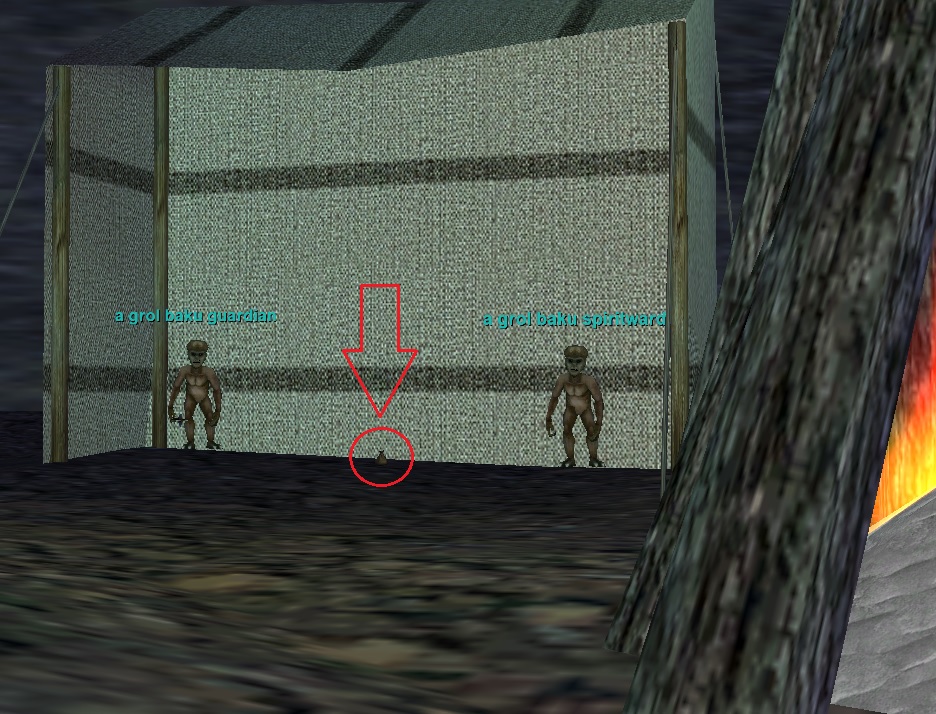 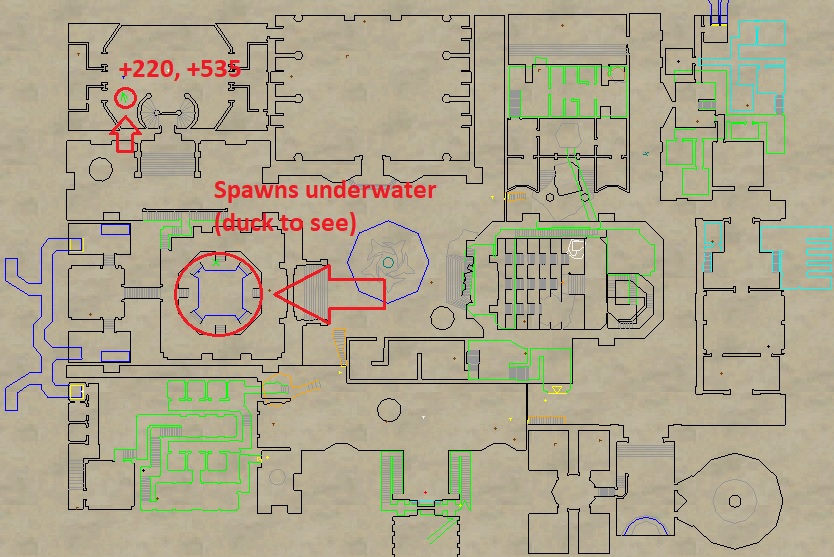 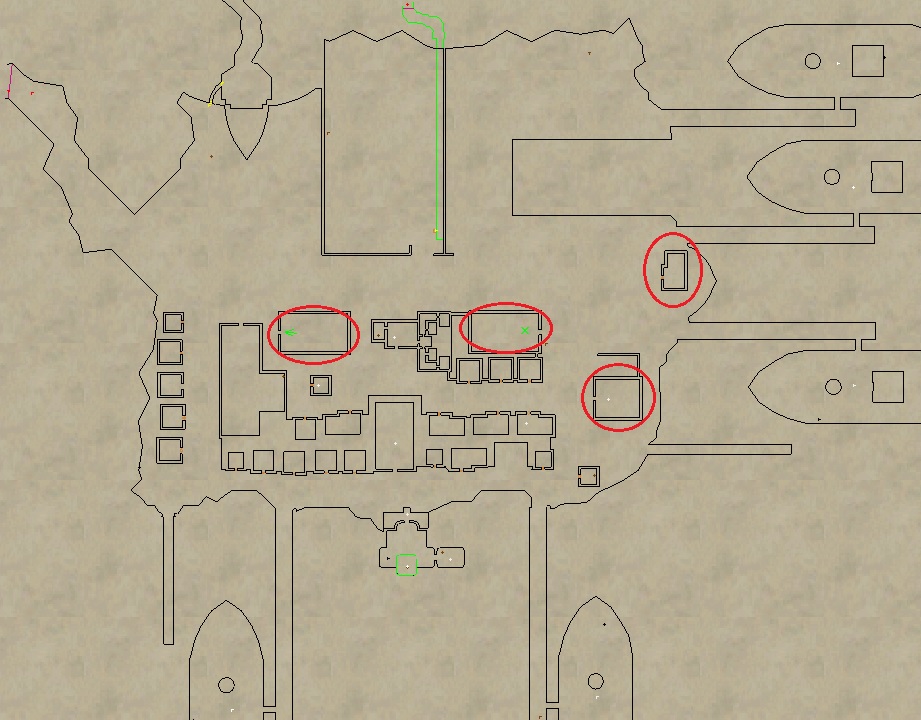 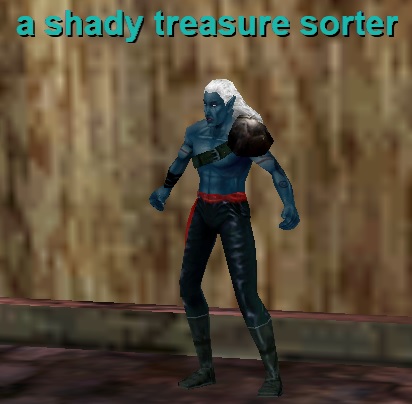 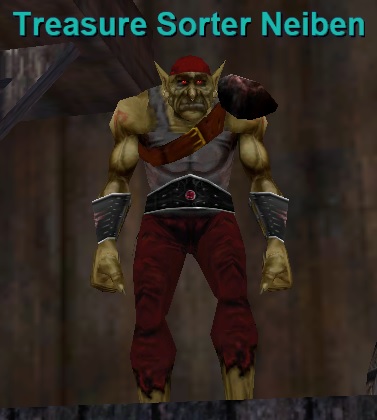 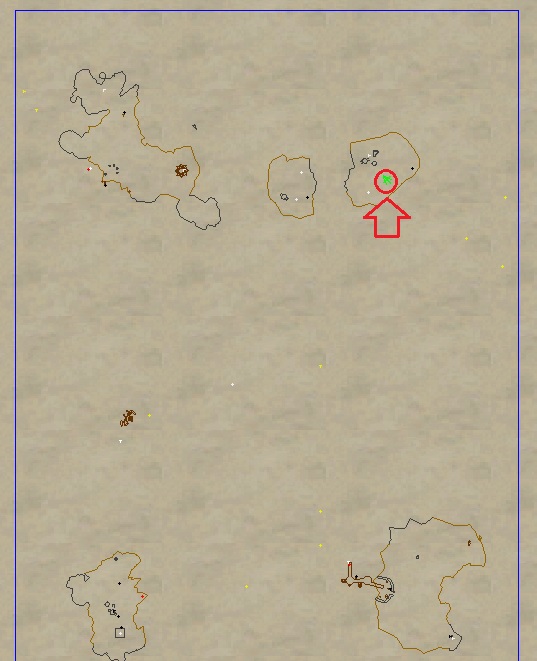 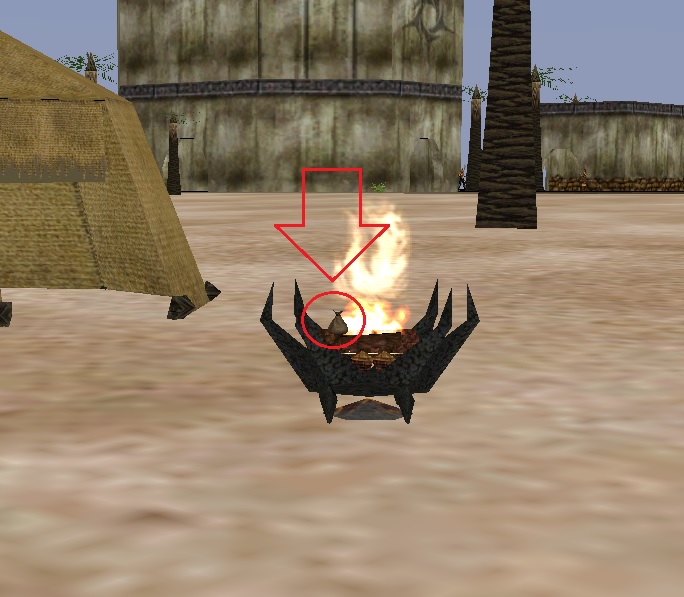 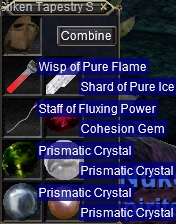 Full Tapestry Satchel to receive your 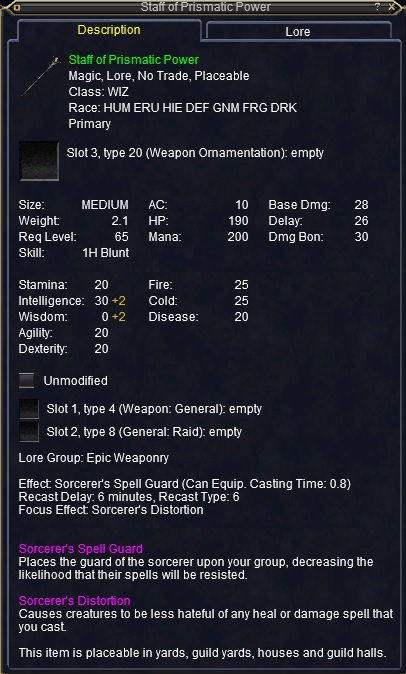