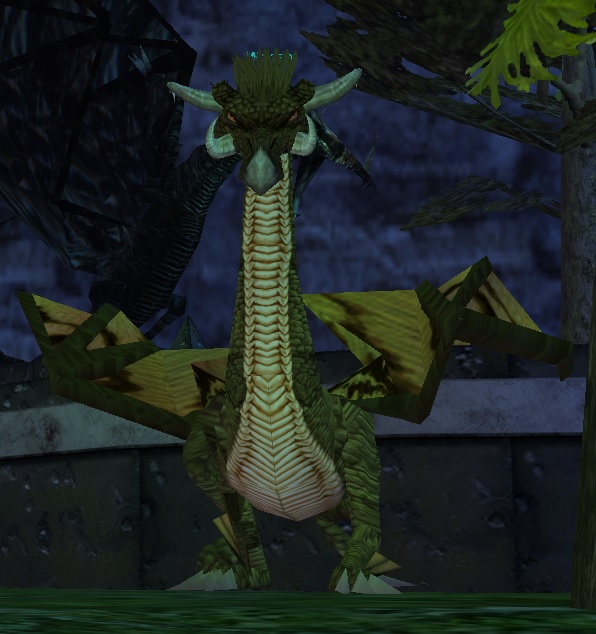 Wuoshi spawns right at the Wizard/Druid portal in Wakening Lands. He sees invisibility so he will aggro if you if zone in and are KoS with Claws of Veeshan faction. 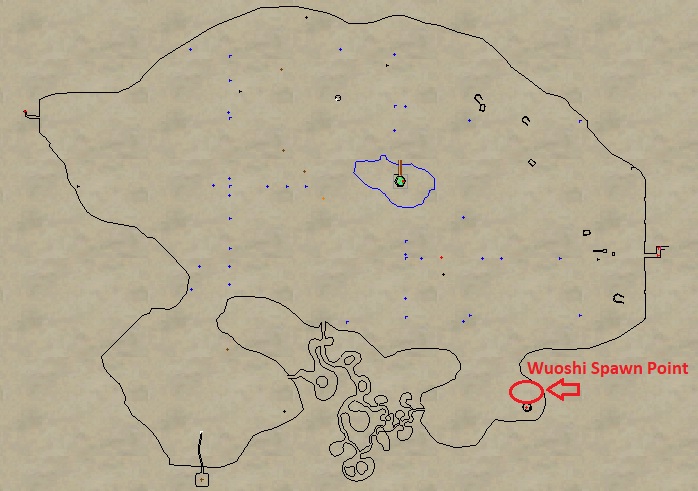 Highlights of his abilities include: