Zoning up to the Island

When you first zone up to the island, the giant bug mob Muzlakh the Chosen will be there to meet you as you zone in. He casts an AE snare and hits fairly hard. Be ready to kill him when you click up on the rainbow. 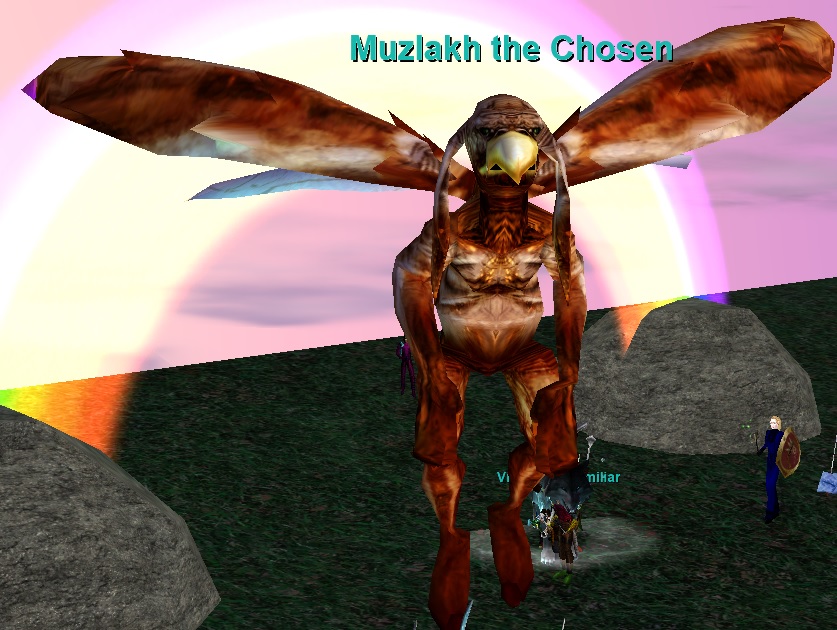 The Xegony encounter involves killing 6 waves of adds while having to tank Xegony simultaneously. Every 15% or so a new wave will spawn. You will want to park your raid behind Xegony to stay away from where the adds spawn durnig the event. See map below to show where your raid should be parked and where each wave of adds spawns. 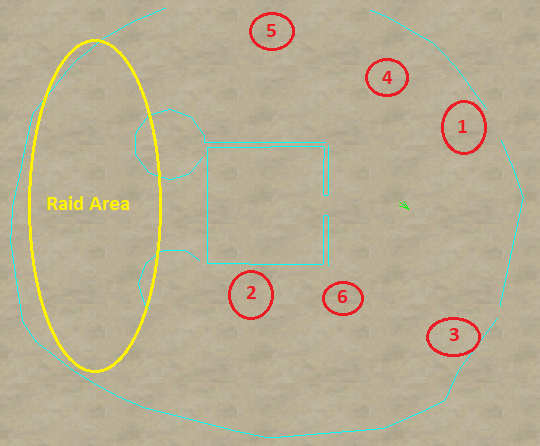 To be safe, first clear all the trash (High Councilmen and Elementals) within her “room”. Some splitting might be necessary but they are pretty easy to split out. The Elementals memblur and the Councilmen cast a slow. 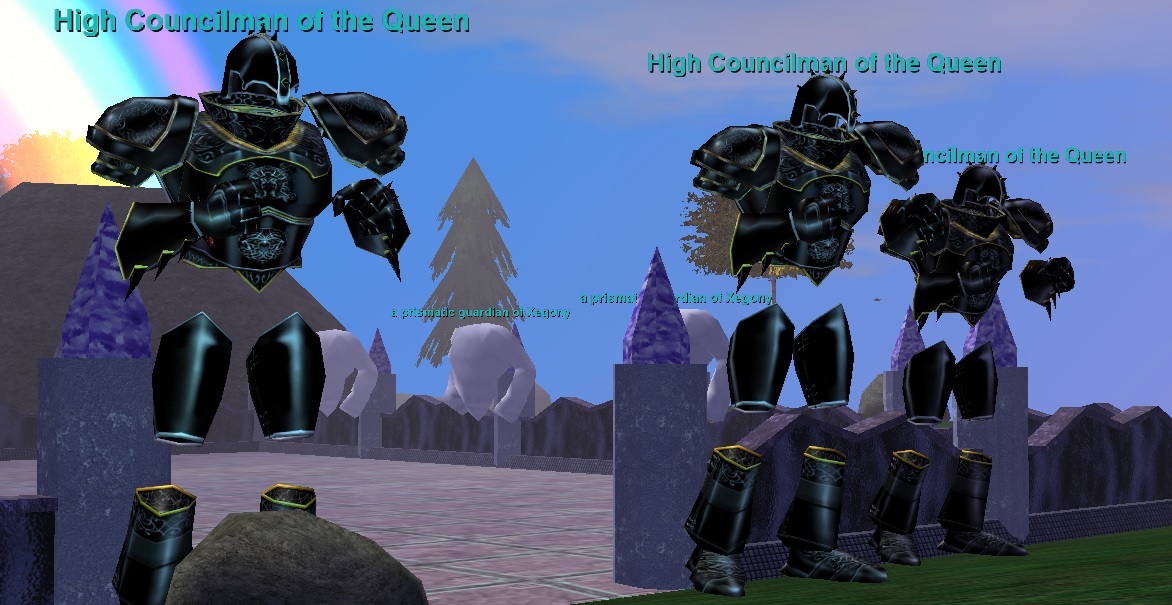 Part 2 – Setting up for the fight

Once her room is clear you are ready to begin the event. Your main tank will want to tank Xegony a decent distance from the raid because she casts the AE

She doesn’t hit super hard but a CH chain is recommended since this is a long fight. Depending on how geared your tank and clerics are you may want up to 4 or 5 clerics in rotation. She is slowable so make sure to keep that up as well. Everyone who isn’t healing the Main tank will be killing or kiting adds.

Once you start attacking Xegony, waves of adds will come every 15% HP (Roughly upon engage, 85%, 70%, 55%, 40%, and 25% HP)  There are 6 waves total. The general strategy is to swap to the adds and kill them then go back to Xegony, do another 15% HP until the next wave spawns. Rinse and repeat until all waves are defeated and Xegony is dead. You will want to have a kite team ready to engage adds so they do not rush the tank or the rest of the raid upon spawning. Most if not all of the the waves adds are mezzable so bring enchanters if you are under geared or in era.

Note: The waves can spawn in different orders. 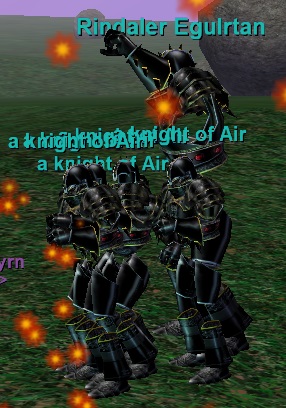 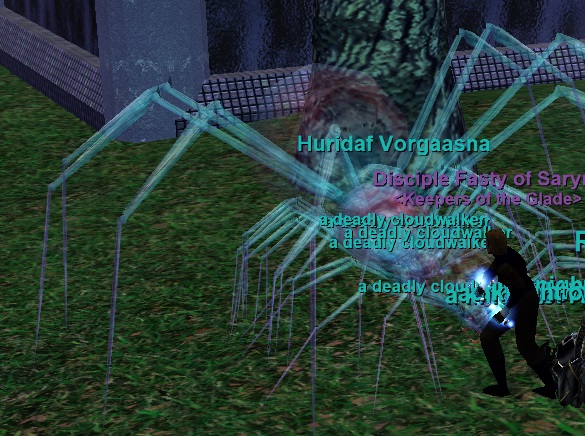 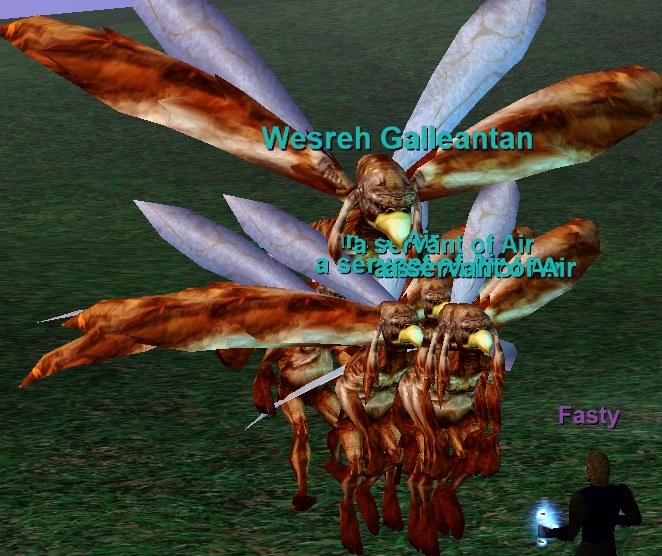 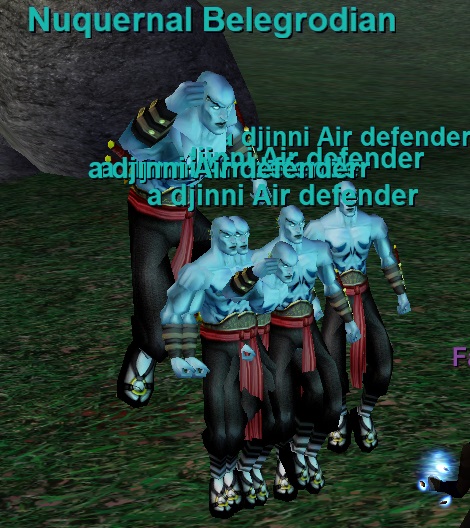 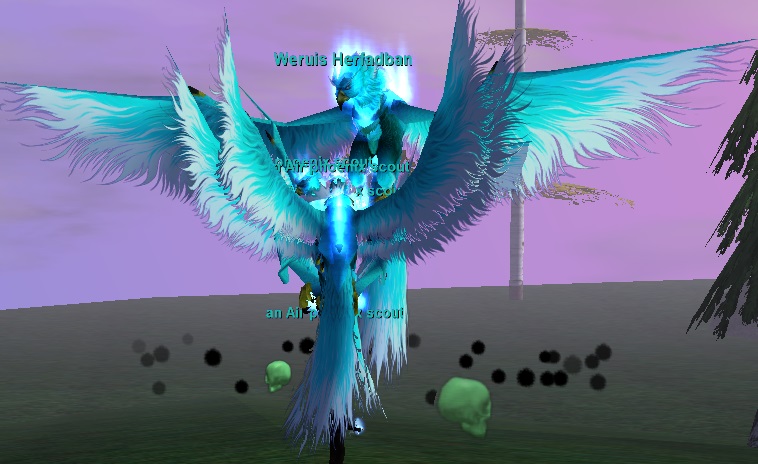