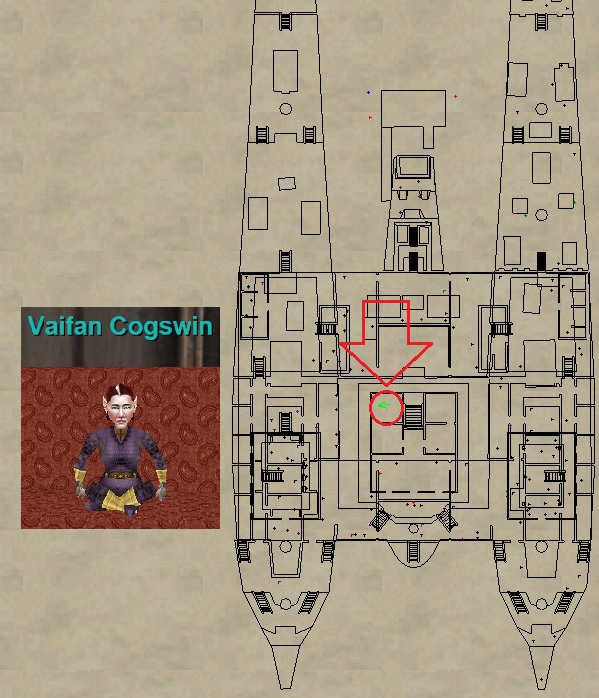 Go to Tipt. To open a Tipt instance, speak to Apprentice Udranda in Barindu. Say “tipt” to get an instance. 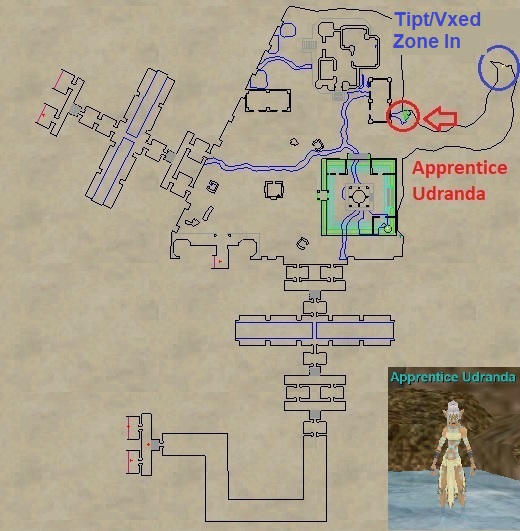 1) Once inside Tipt, you’ll need to collect

5x Vaifan’s Temporary Power Cell’s. They are given at various points as you progress through the zone.

**Power Cell B and Power Cell C do not always drop. You may need to run multiple Tipt instances to get them. Power Cell C in particular seems to be the rarest**

Vaifan’s Temporary Power Cell D (Solving the Riddle of Rikabi the Riddler, appears on cursor after someone in your group answers his riddle correctly) 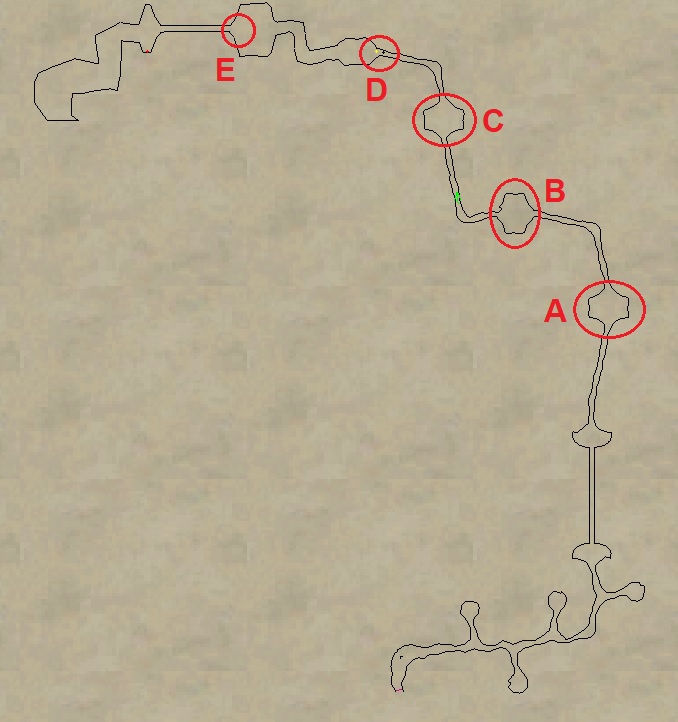 2) While still inside Tipt, combine the 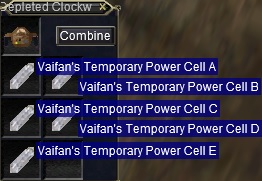 Clockwork Scout Assembly Instructions (this is literally just instructions that you can right-click to read, it is not needed for any part of the quest, so can be destroyed.)

1) Head back to either Tipt (or Vxed). Speak to Apprentice Udranda in Barindu. Say “tipt” to get an instance.

1) Once inside either Tipt or Vxed, combine the following inside 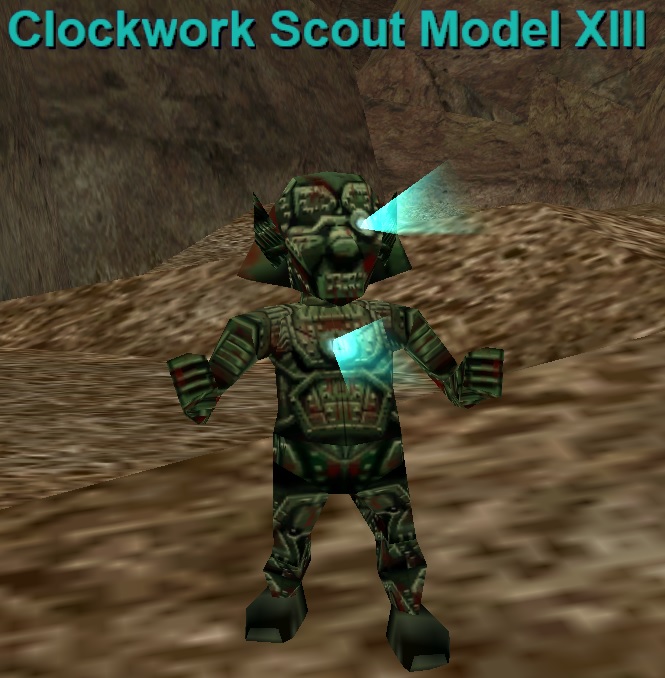 **Speak to it quickly before it despawns, it stays up for a minute or two (estimate). If you need to spawn him again speak to Vaifan Cogswin in Abysmal Sea to get the necessary items*

1) Go back to Vaifan Cogswin in Abysmal Sea. Give her

2) Combine the following in your

Vaifan’s Experimental Sealer (4-slot container) to create
an augment appropiate for your class. 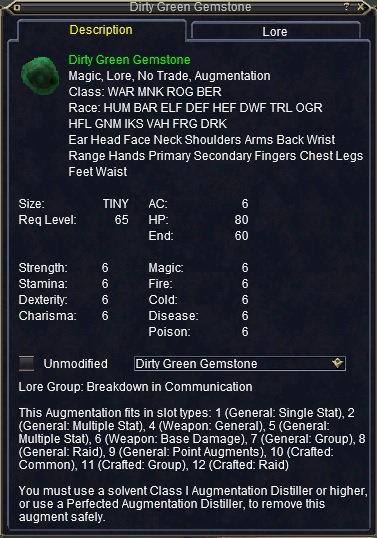