Head to Riwwi with a small raid to kill Taskmistress Krisz. She spawns immediately in a DZ instance. She spawns in the arena area, but quickly roams into the main area of the zone. Tracking helps but isn’t necessary.

To spawn her in open world it’s a little more work. You need to speak to one of two NPCs: Pixtt Kekken or Pixtt Uxnikk up in the arena stands, say “dare” with 6 people in your group (offline and mercenaries are ok suppsoedly, not confirmed). If you are KoS to these NPC’s you can have a Sneak Class talk to them, and just do 1 dialogue at a time while being behind them. If she isn’t up you’ll see: 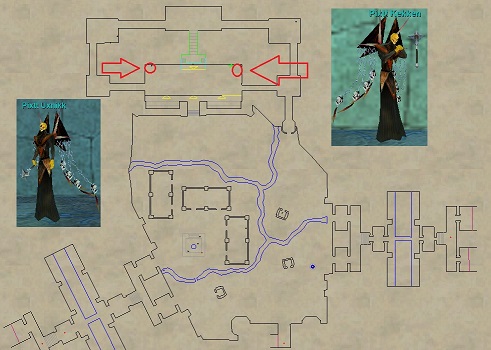 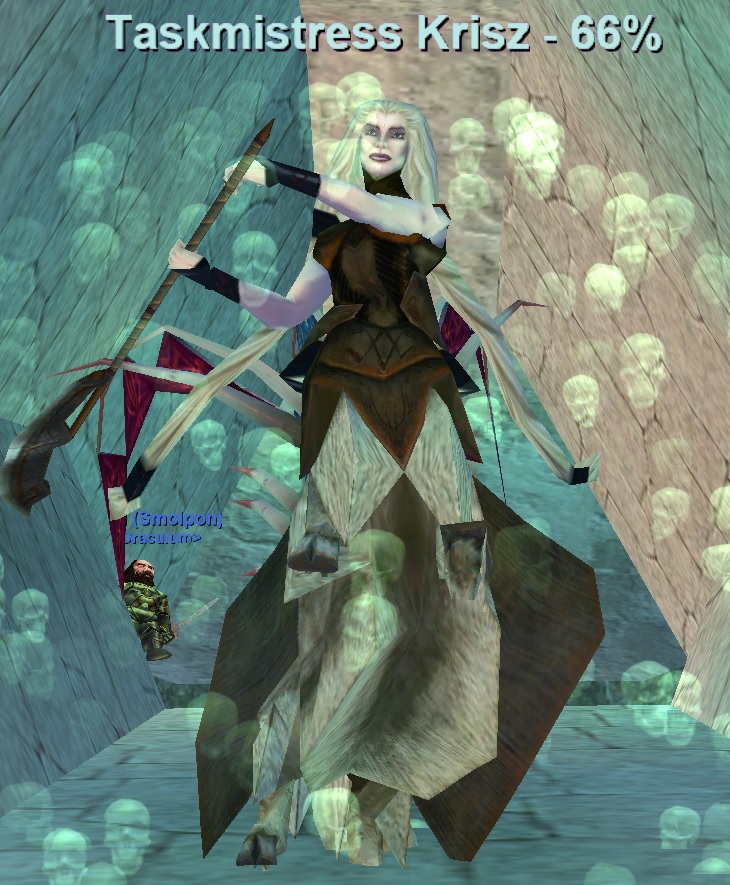 Taskmistress Krisz can potentially drop any of these 4 Quest Items. Usually 2 drop at a time, and it’s random which ones you get. Each are part of a quest that will give a different reward. Below is a guide for each item.

After looting your Quest Item from Taskmistress Krisz make sure to speak to Ranguali in Riwwi.

Upon saying “rewards”, depending on which of the item you have in your bag you’ll get a specific emote. If you have multiple you’ll get more emotes. 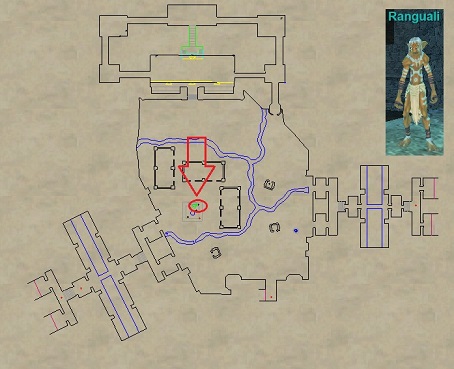 4) Combine  the following in a Pottery to create

5) Combine  the following in a Kiln to create

3) Locate Caridwi in Yxtta. You’ll need to do the Riddle event to get back to where she is in the caves.

A full guide on the Riddle Trial can be found >> HERE <<

She spawns at 4AM and despawns at 6AM gametime.

Choker of Centaur Slaying. It will be placed in your bags.

Caridwi the Avenged will spawn, but nothing further needs to be done. 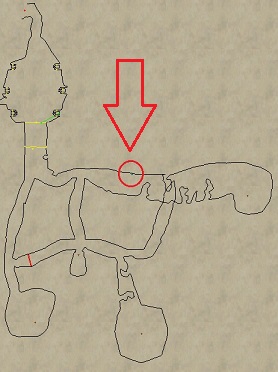 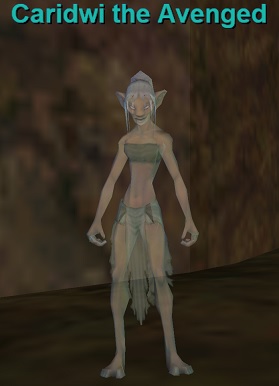 Hilt of a Snapped Blade from Taskmaster Krisz.

Tip of a Snapped Blade from any of the named below in Yxtta:

Hilt of a Snapped Blade and

Tip of a Snapped Blade in a forge to create

Fur of Taskmistress Krisz and 4x

Pristine Ixt Fur in a sewing kit to create