Saryrn + The Keeper of Sorrows Guide
Plane of Torment 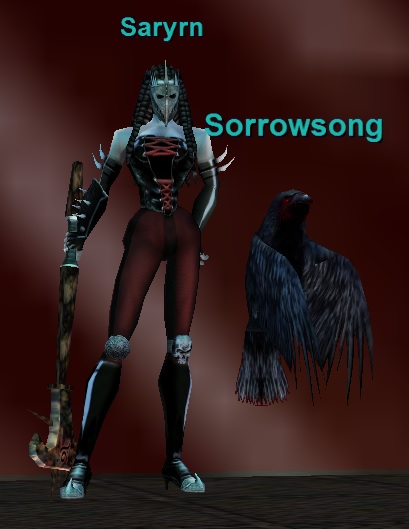 Screaming Sphere Key Quest. This key allows you to open the door to Saryrn’s Tower in the middle of the zone. One key is enough for the entire raid.

You will find four named mobs on your way up the tower: 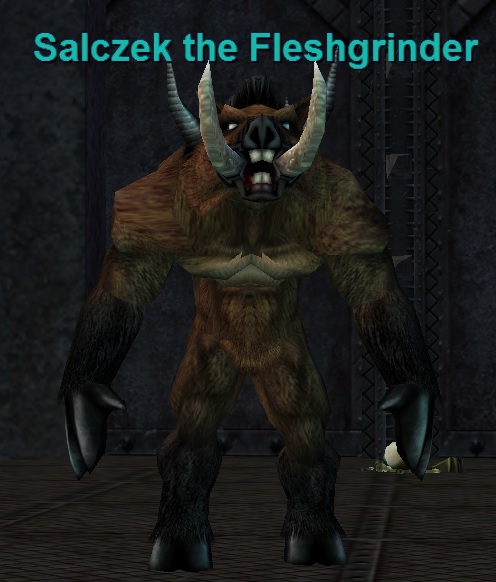 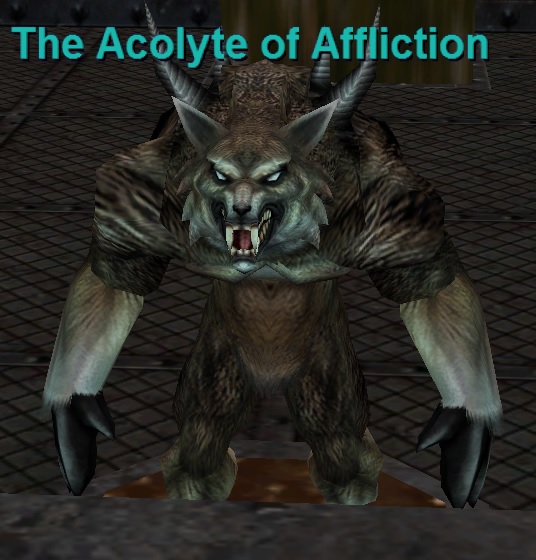 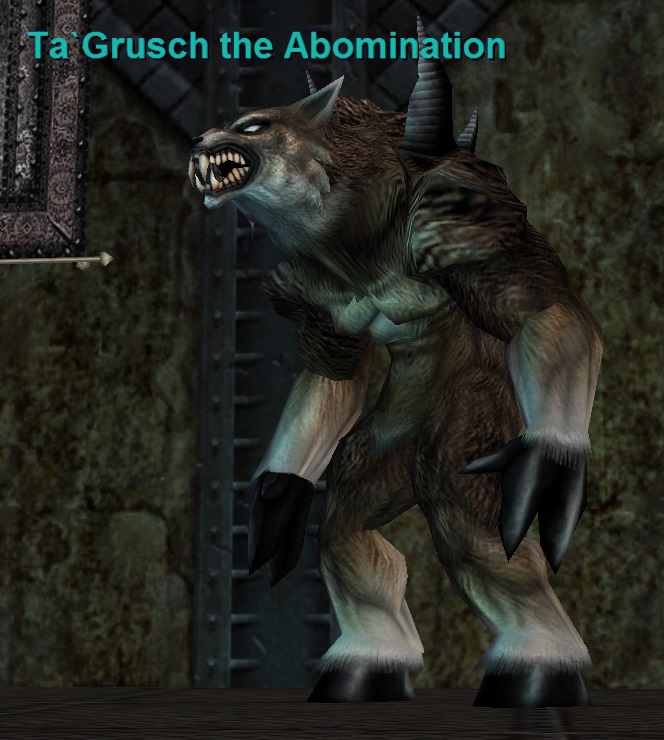 The first three are just mini-named along the way. They are easy with a full raid. However killing Maareq the Prophet starts the The Keeper of Sorrows (Tylis Newleaf) event. This event is not a pre-requirement to killing Saryrn, however it is part of the Planar Progression flagging so still needs to be completed.

Once Maareq the Prophet is dead Tylis Newleaf becomes targetable. Everyone should stand under his cage. The raid leader needs to stand on the stairs to get within line-of-sight of Tylis, then say “we are ready”. This will port everyone in the raid into a mini-dungeon.

The mini-dungeon is just a bunch of trash mobs with a weak boss at the end. Make sure nobody in the raid falls into the water/mud or additional adds will spawn. Work your way through the dungeon. Take the following path to get to the end quickest:

Go up one more staircase to reach Saryrn’s room. 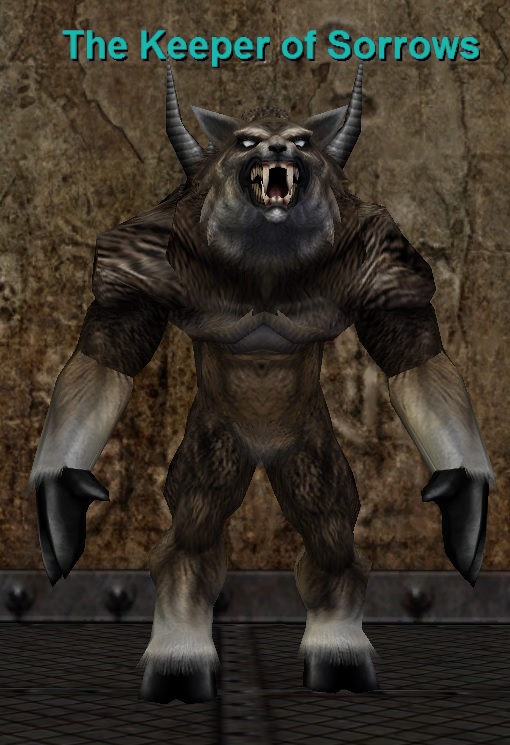 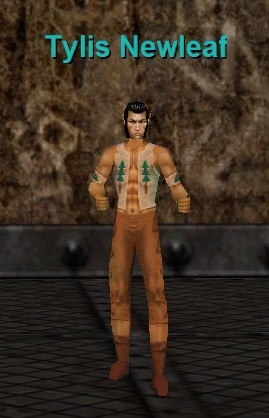 Saryrn is a fairly easy boss. She spawns adds periodically during the fight, they don’t hit very hard. Just kill them as they spawn. Also she has a pet bird Sorrowsong who flies around the room. Sorrowsong is at first untargetable, but becomes targetable later in the fight. Once targetable it casts an PBAE silence. Each guild may do this fight differently — you can CC or kill the adds.  I’d recommend killing them off for a bit then near the end just CC them and kill Saryrn. You’ll need to kill Sorrowsong also.

Hail the Planar Projection for your flag!