To access the Chamber of Solusek Ro himself (without piggy) you will need to have flags from all 5 mini bosses in the zone and also have all prior flags leading up to the zone. A short guide to each mini boss is below. 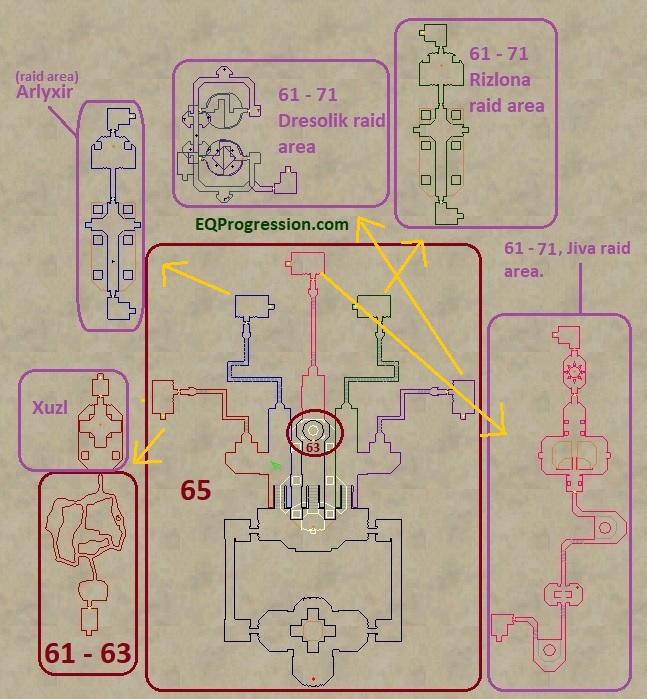 You’ll want to pull/split some of the flaming swords (a conjured automoton) trash mobs out before pulling this guy. They have 130K HP, hit 1300+, and flurry. They are slowable. They are harder than Xuzl himself but have less HP. 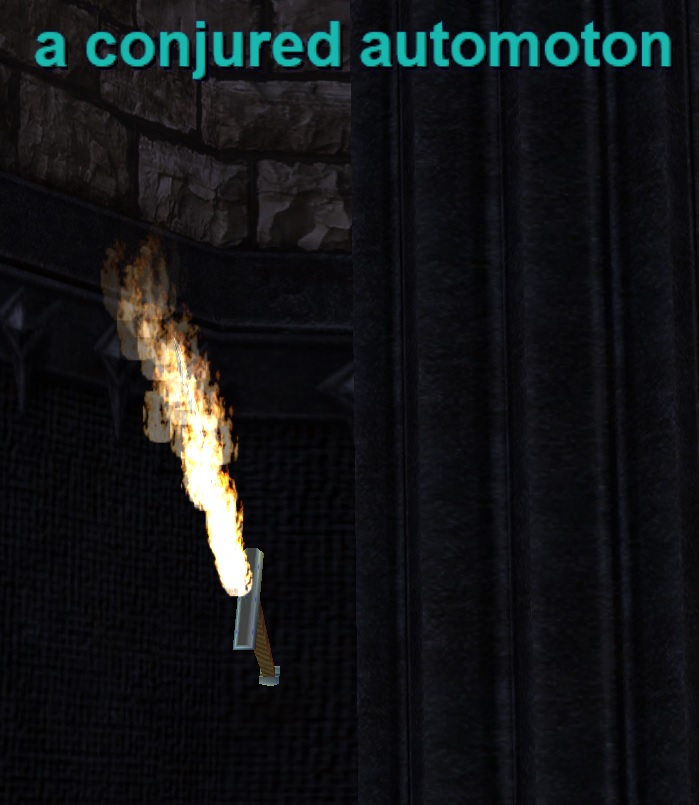 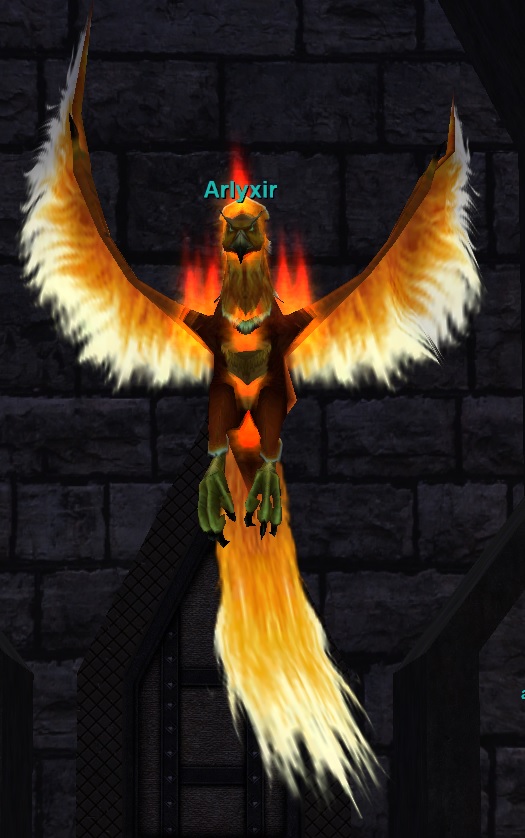 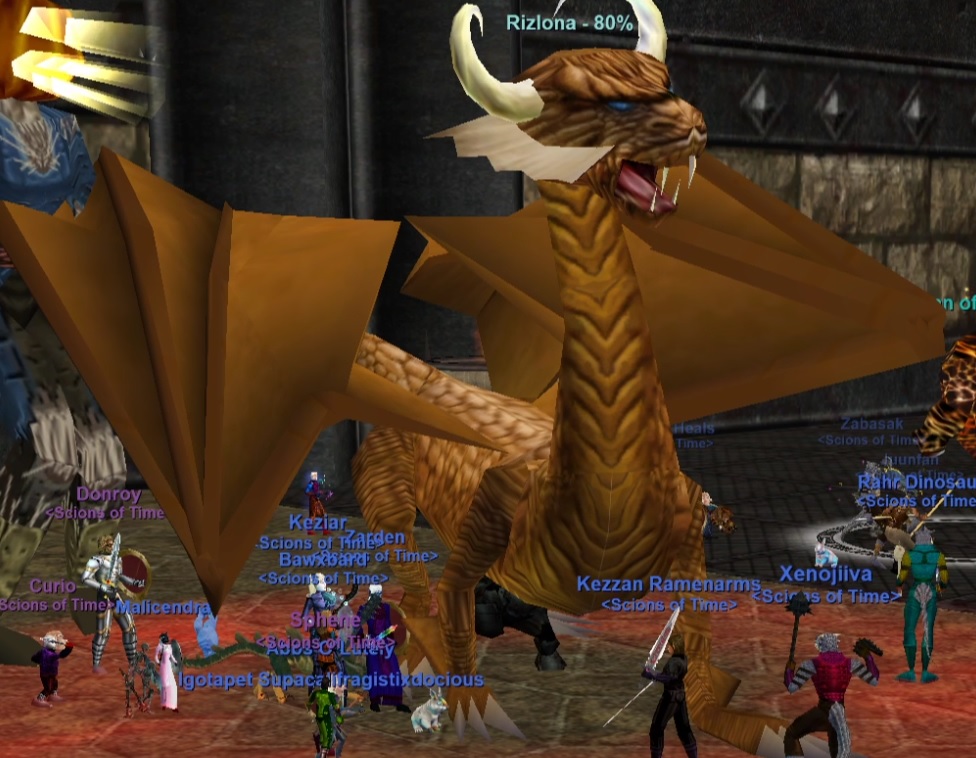 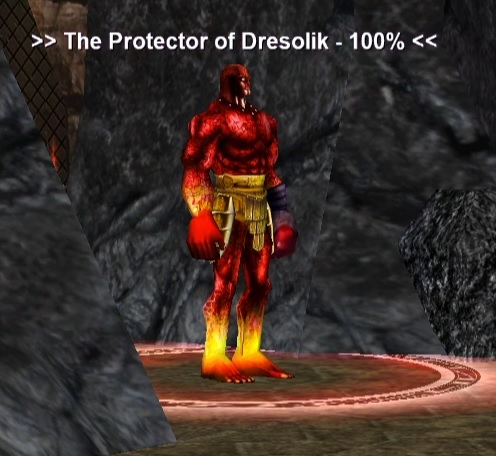 Upon entering his room you’ll see 4x Guardian of Dresolik. They rampage occassionally, are slowable, and hit 900+. They seem to have around 300K HP each per my parse, but this may be off.

Once the 4th one dies The Protecter of Dresolik will spawn. It rampages as well, but not often.