This part of the quest also gives you the

Arx Key, which grants access to Lord Seru’s area. Part 4 is the only part required if you are going for the

Arx Key. You need to complete all steps if you intend to get the earring. 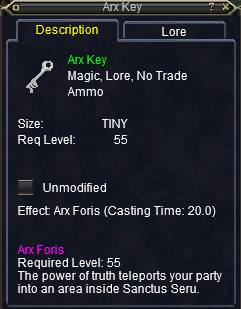 1) You’ll need to kill four mini-raid mobs in Sanctus Seru. They each drop a “shard” to loot. They spawn on the top floor in the 4 inner temples in the middle of the zone.

Shard of the Heart 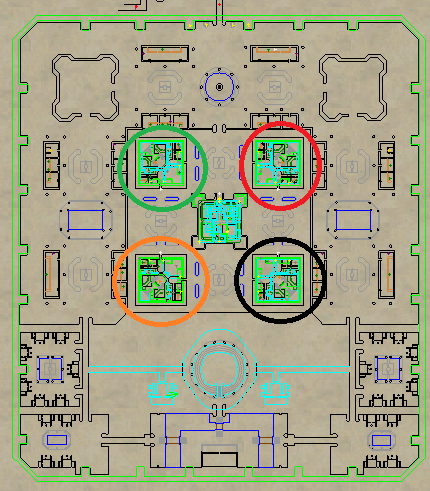 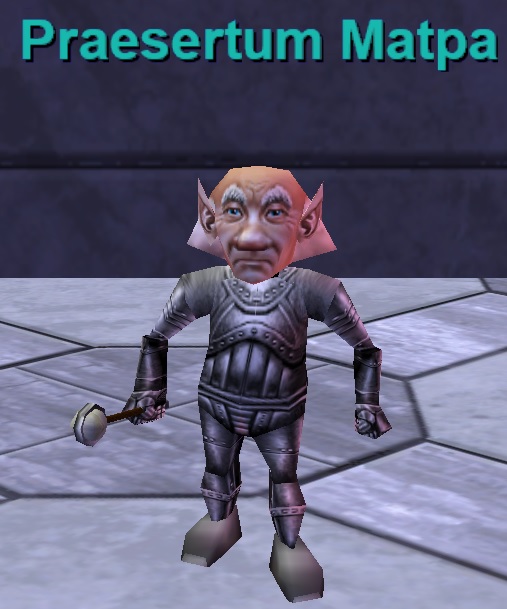 These mobs all cast a “punt” spell roughly every 5 seconds that punts a player (you’ll get a loading screen) to the “jail” part of the zone. You can out range this spell when pulling the mobs initially, but if you are too close or are fighting the mob, you’ll get punted. The punt has a long range so it can be tricky to pull them if you have not done it before.

A general safe strategy (in era) is to pull the mobs to the jail cell in which they punt you. This way you will get punted to where the fight is already happening. You can see the jail location in the map below.

Additionally, Praesertum Matpa (gnome) gates, so be sure to mana burn him while fighting. I’d recommended having at least 10 decently geared chars at level 65 due to how often they punt. More people may be required in Luclin Era. 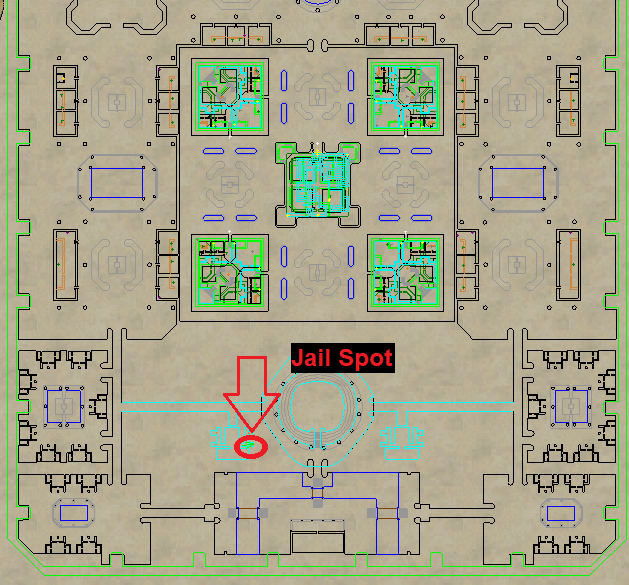 2) Once you have looted all 4x shards head to Katta Castellum and find Elnerick Augustleaf. 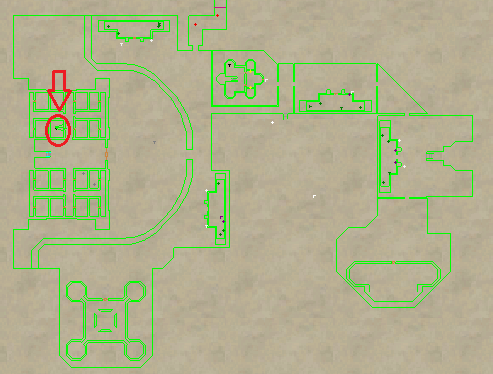 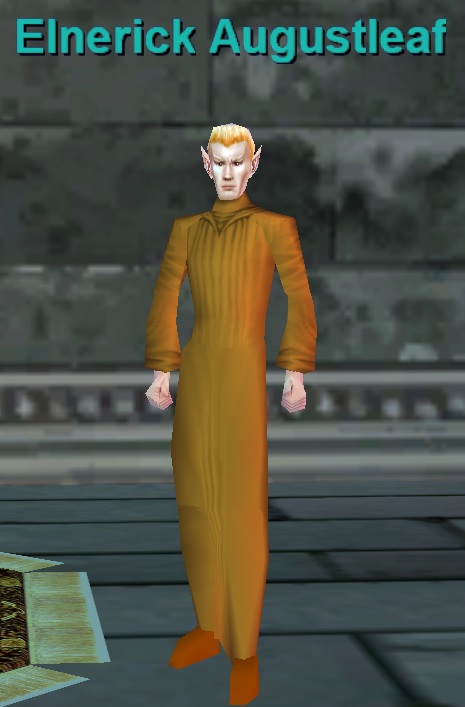 Give him the 4x shards:

Shard of the Shoulder,

Shard of the Hand,

Shard of the Eye,

Shard of the Heart to receive

Seal of Katta and

Seal of Katta is used in the Sigil Earring of Veracity quest, while

Arx Key will allow you to port your group up to Seru’s Lair.

– Say “what is the arx key” to receive

Seal of Katta and

Runed Earring of Veracity (from Part 3) in

Lcea’s Jewel Box to create another

Note: You’ll likely need at least dubious faction to do the turn-in.

Part 4 Complete! Scroll up to the top of the page and click Part 5 to continue. 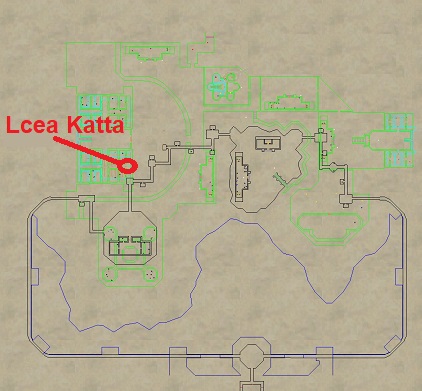 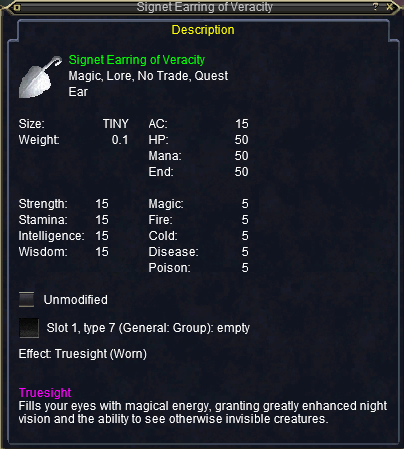