NOTE: For Group missions I currently only have 2 easy ones listed in this guide, which is all you need, others will be listed in the “Group Missions” section HERE. You need at least Apprehensive to request these.

NOTE: If you’re doing a Group Mission that’s in the same zone as a Solo Task you can do both at the same time!

There are some notable differences between the solo tasks and group missions:

– Faction is received instantly once you kill or loot the last item needed. Reward is given on an individual basis.

– You can only pick up 1 task at a time so you’ll need to run back and forth between completing tasks.

– You are no longer able to request these specific tasks once you hit Indifferent faction.

– You can request these starting at Apprehensive. Everyone in the group will receive 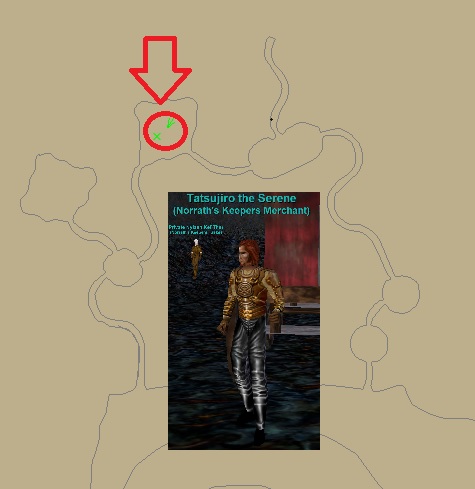 – It requires a minimum of 3 players to request a group mission (mercenaries count!). There is a limit on how big the group level range can be (maybe +/- 15? This is a guess).

Radiant Crystals for completing Group Missions. These are used as currency at Tatsujiro the Serene (Norrath’s Keepers Merchant). They can be found on the top right of your main Inventory Window.

Radiant Crystals is an added bonus for doing the Group Missions.

I recommend doing any combination of the solo tasks/group missions below. All 4 Solo tasks are included. There are 8 Total Missions available at Apprehensive. I have 2 outlined below or you can choose from the list >> HERE <<

Once you are Indifferent faction you can move onto Tier 1.