Once you finish Tier 3 you’ll likely not have enough faction to begin Tier 4 (unless you did extra missions). You’ll want to continue to do missions and turn in

Once you have Kindly faction Hail Chieftain Relae Aderi in Lavastorm Mountains to receive a character flag. 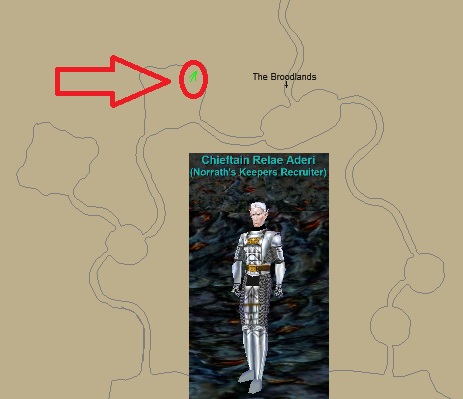 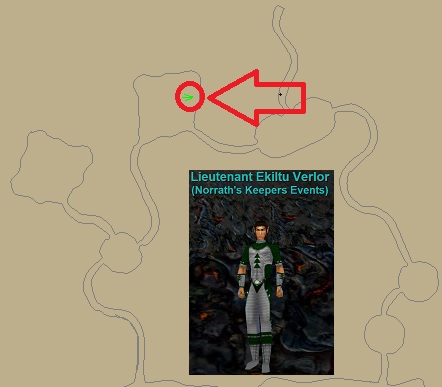 Guardian of the Sands Raid Guide

Quintessence of Sand from Guardian of the Sands. Follow Chieftain Relae Aderi‘s dialogue once you have turned in both.

Lastly is a 54 man raid given by Captain Areha Burina. She gives the raid An End to the Storms. Complete this raid and loot

An End to the Storms Raid Guide 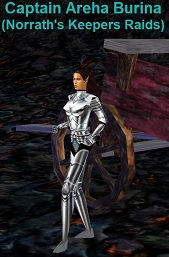 Go back to Chieftain Relae Aderi in Lavastorm Mountains. Give him